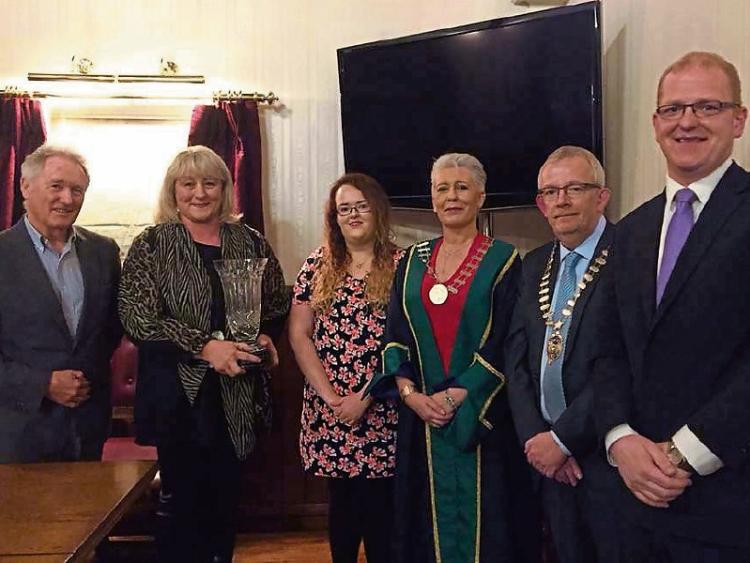 Nominations are now being sought for a Tipperary award that honours people who carry out invaluable voluntary work in their community.

The annual award is presented in memory of the late Eileen Anderson, who was deeply committed to community development, social inclusion and voluntary work in her native Clonmel and in particular her community of Cooleens Close.

This year the award is supported and sponsored by Clonmel Borough District Council and Clonmel Rotary Club, both of whom are delighted to continue the acknowledgement of Eileen’s contribution to the community and voluntary sector.

Speaking at the launch, Clonmel Mayor Richie Molloy said he is delighted that the initiative is being run again this year, as it is a great opportunity to show appreciation for the work being done by committed individuals in the community.

President of Clonmel Rotary Club Joe O’ Sullivan is calling on all groups within the district to submit nominations for the award, acknowledging the work, efforts and impact of local volunteers in their community.

Clonmel Rotary Club member Darren Ryan, who initiated the award back in 2011, said he was delighted that the Borough District Council and the Rotary Club were again working in partnership this year.

Clonmel Rotary Club is particularly delighted to be involved this year as they are celebrating their 50th anniversary and are looking forward to working on further enhancing this award in honour of Eileen.

The criteria for eligible nominations are based on four categories of assessment which include community-based person, level of community involvement, commitment to community life and commitment to develop community spirit.

Nominations are welcome for those aged 18 years and older. While there are no specific application forms, initial nominations are simply requested to be submitted in writing - in no less than 100 words and no more than 500 words - for the initial adjudication process.

Written submissions, in a sealed envelope marked Eileen Anderson Award 2019, can be handed into the Customer Services Desk, Tipperary County Council Offices, Clonmel, or nominations can be emailed to unsunghero@tipperarycoco.ie.

The closing date for the receipt of applications is 4.30pm on Friday, February 22. Further information is available from Darren Ryan on 086-8414432.