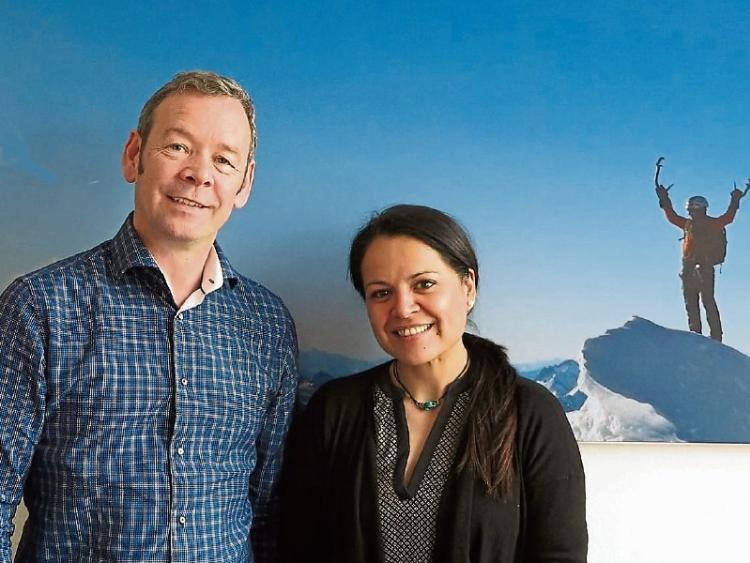 The UIAA is the world governing body for alpine climbing and mountaineering. The organisation works for the sustainable development of mountain regions and their communities across the world.

The UIAA, which is based in Switzerland, was founded in 1932 and has a global presence on six continents, working to ensure that the mountain ecosystems are safeguarded for current and future generations, especially in the protection of mountain river catchments that supply freshwaters to societies across the globe.

Last year, Michael was involved with the UIAA in assessing and grant-aiding a Biogas project in the Himalayas, aimed at turning human waste from tourists into gas for local communities. This waste normally ends up contaminating glaciers and local water supplies used by local communities for drinking washing and cooking.

The UIAA co-operates closely with governments and international organisations - including the UN Food and Agriculture Organisation and the UN World Tourism Organisation - on issues including biodiversity, climate change, ecosystem services and sustainable development.

The UIAA works with scientists on research and publishes papers on environmental issues, and regularly participates in UN and other international conferences.

Michael will be representing the UIAA as a guest speaker at a UN conference in Germany in March and in Azerbaijan in May on global climate change issues and their impacts on society.

In 2014, he became a Fellow of the Royal Geographical Society. Michael, who lives in Russelstown, Clonmel, works as a science lecturer in the Department of Applied Science at Limerick Institute of Technology on a BSc (Honours) Environmental and Geographical Science programme.

This time last year, he and Matt Joy from Killenaule conducted the first-ever research on mountain plants and geology on the Howling Ridge approach to Carrantuohill, Ireland’s highest mountain.