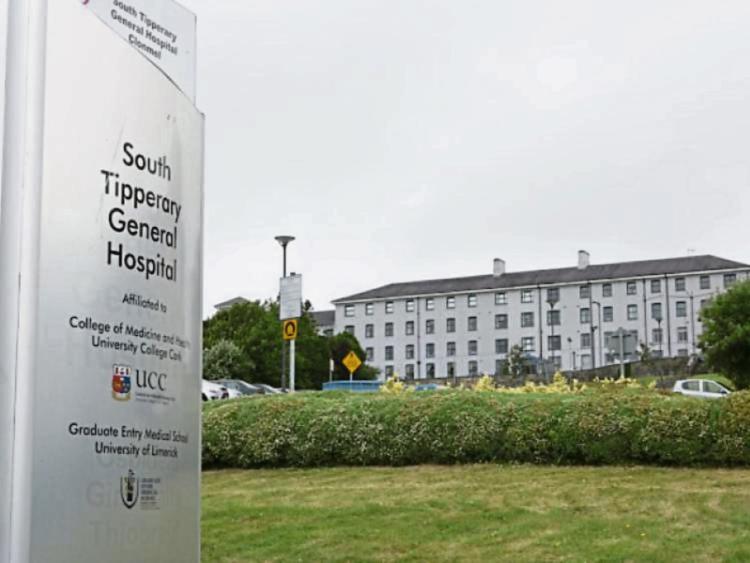 The seven-year campaign to reopen St Michael's acute inpatient psychiatric unit in County Tipperary will reach a crucial point over the next few weeks as a HSE report ordered by the Minister of State with Responsibility for Mental Health Services on the options for restoring the unit is due to be published.

Independent TD Seamus Healy, who chairs the Save Our Acute Hospital Services Action Group, said Minister Jim Daly gave the HSE a deadline of the end of January to complete the report and the group hopes to meet with the minister within the next month to discuss its outcome.

The issue was debated in the Dáil and more than 1000 people took part in a protest march in Clonmel last June organised by the Tipperary's Fight for Mental Health Services Group.

In the Dáil that month, Minister Daly told Deputy Healy he had written to the HSE outlining there is a need to restore some acute beds for adults in Tipperary given the transport and access difficulties to St Luke's mental health unit in Kilkenny and to the unit in Ennis.

Deputy Healy said their last meeting with the minister on the issue of re-opening St Michael's Unit was at Leinster House in December. It was at this meeting that the minister requested the HSE to prepare the report outlining options for restoring acute psychiatric beds in South Tipperary.

He said the minister at least now acknowledged the closure of St Michael's was wrong. He and the HSE also acknowledged there were not enough inpatient hospital beds for psychiatric patients in the South East and there was a need in South Tipperary for such beds.

It was progress in the right direction, he admitted, but stressed they were not at the stage of an imminent decision or announcement to restore the unit.

During the Dáil debate last June, Minister Daly indicated there was potential to provide acute psychiatric beds at the new 40-bed unit being developed at South Tipperary General Hospital. Deputy Healy, however, doesn't believe this is a runner as the modular extension to the hospital is specifically dealing with existing overcrowding at South Tipperary Hospital, which is operating at 125% capacity.

He believes the best option is to use part of the old St Michael's Unit at South Tipperary General Hospital. About half of the unit is currently in use by the hospital for other purposes. Alternatively, the beds could be located in part of the old St Luke's Hospital campus, he suggested.