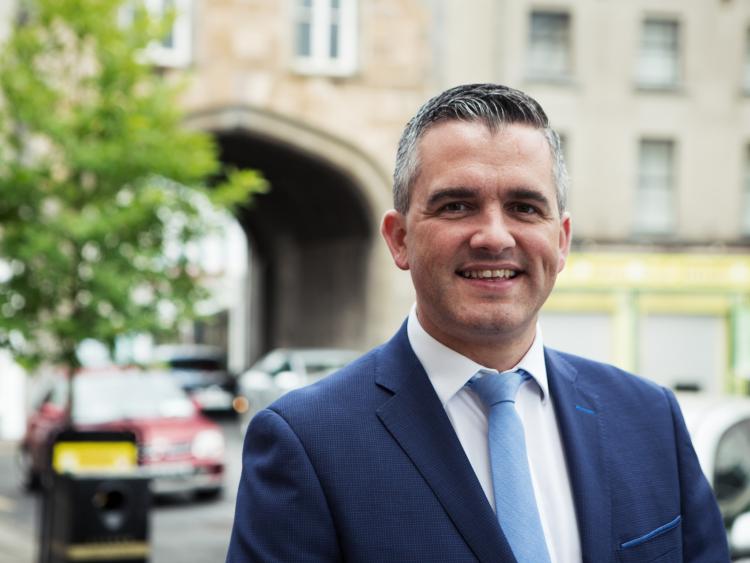 Instead he will enter the fray at local elections when he seeks a council seat in Clonmel in May.
Mr Ahearn and sitting councillor Michael Murphy were scheduled to be confirmed as the party candidates for the Clonmel poll at a selection convention on Tuesday night.

In a controversial move by the government, the existing Clonmel-Cahir electoral area is to be split for the May elections, with Clonmel becoming a stand-alone area and Cahir joining up with Cashel-Tipperary.

Clonmel gains a seat, going from five councillors in the existing council to six in the new body and Mr Ahearn said he hopes to win that extra seat for Fine Gael.

He confirmed his intention to run this week and was confident of nomination at Tuesday's convention in Hotel Minella to join Michael Murphy on the ticket.

It is understood that Mr Ahearn believes that the campaign itself and the exposure if elected should prove a considerable boost to his Dáil aspirations.

He said this week it was always his intention to contest this year’s elections.

“Local politics and serving your local community is what it’s all about,” he said.

While he said it's his intention to stand for the Clonmel area, local councillors are to lobby Minister John Paul Phelan during a visit to Clonmel on Monday to urge him to reverse his decision to split Clonmel and Cahir, a move at odds with the Boundary Commission which proposed that all ten councillors would sit on the same council but that there would be separate wards for the election itself.

“It was a privilege to be selected last year as the Fine Gael candidate in the next general election and since my selection I have worked extremely hard to represent the people here in Tipperary. I know that Tipperary needs strong representation locally as well as nationally. Both my parents were local councillors and I know they took immense pride in helping people in the locality and seeking to get the facilities and services our community deserves.

“It is less than 100 days to the election and my focus now is on May 24 and winning an extra seat for Fine Gael in Clonmel. I look forward to meeting as many people as possible during the campaign,” Mr Ahearn said.