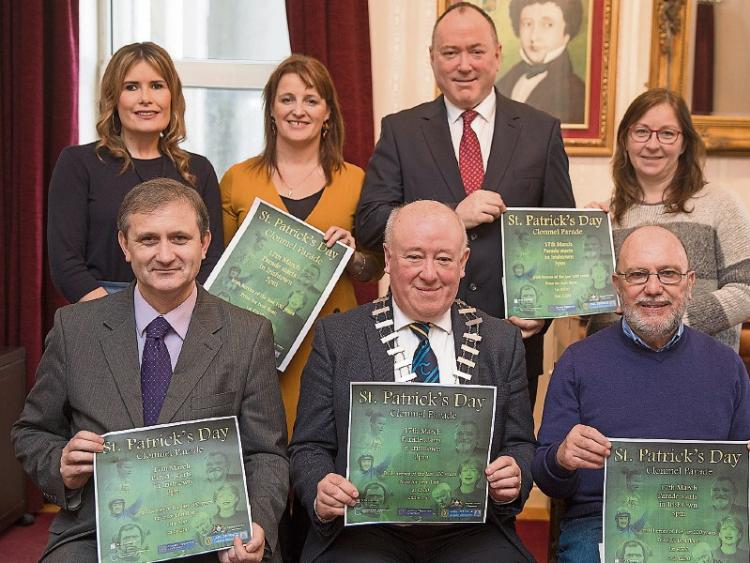 Tipperary’s national president of the Society of St. Vincent de Paul Kieran Stafford will be the grand marshal for the Clonmel St. Patrick’s Day parade.

Organised by the St. Patrick’s Day committee, the parade  will celebrate the tremendous work carried out by St. Vincent de Paul and its 11,000 members throughout communities across the country over the years.

It will also recognise the work of those in the background towards their mission to fight poverty. 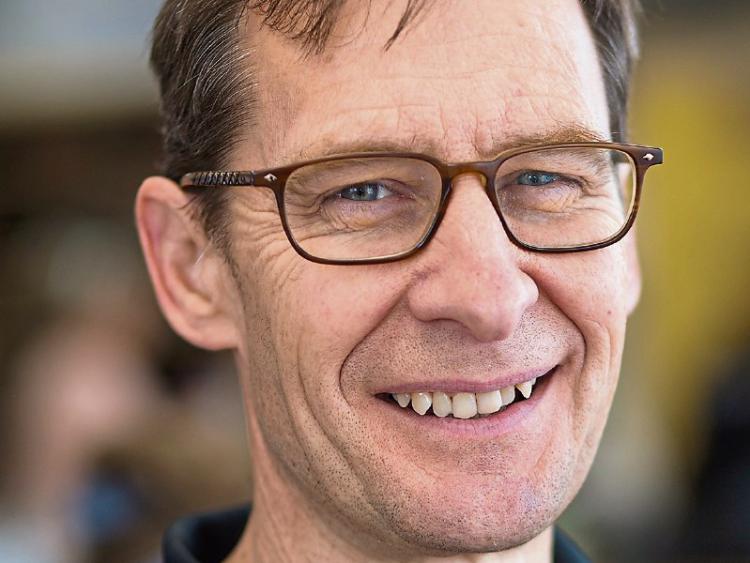 This year the society celebrates 175 years of helping those in need and Tipperary has been part of that work since then also. The aim is to help people back to self-sufficiency through financial support and friendship.

In addition to St. Vincent de Paul, the Clonmel Bianconi Twinning Committee are working with visiting groups that will arrive for St. Patrick’s weekend.

Trofaiach in Austria will celebrate the 25th anniversary of its twinning pact  with Clonmel, and the mayor of Reading will also join the St. Patrick’s Day celebrations in Clonmel.

The day will commence with the traditional flag raising ceremony at St. Patrick’s Well at 8.30am. The morning parade leaves Emmet Street  at 11.30am, following the unveiling of a plaque at 11am to commemorate the four  representatives from Tipperary in the first Dáil Eireann 100 years ago. This parade will proceed to St. Mary’s Church in Irishtown, where mass at 12 noon will be celebrated in Irish.

The parade will be led by Banna Chluain Meala and will include the grand marshal, councillors, visitors from Clonmel’s twinned towns and representatives of town organisations.

The starting area for the main St. Patrick’s Day parade, which commences at 3pm, is Upper and Lower Irishtown and it will follow the same route through the town as previous years, finishing in Parnell Street outside the former Town Hall.

Any groups wishing to participate in the parade can do so up until March 5 by registering on the County Tipperary Chamber website. Keep up-to-date on the parade by following the St. Patrick’s Day Parade Facebook page.