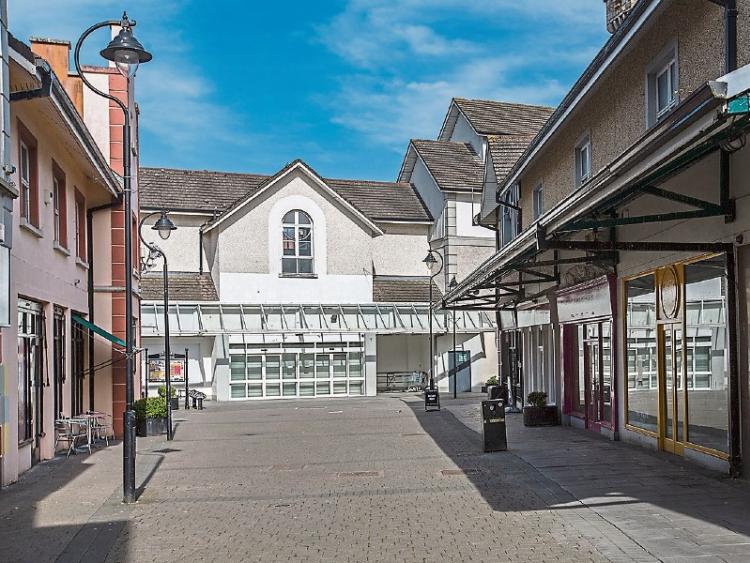 Planning permission has been sought to develop a medical centre at Market Place in Clonmel.

In his report to the monthly meeting of Clonmel Borough District Council, district administrator Anthony Coleman stated that this would involve a change of use for the building formerly occupied by Elverys sports store.

The planning permission was sought by Remcoll, the management company for a number of units in the area.

District Manager Sinead Carr said that the council had written to Musgraves, the owners of the former SuperValu supermarket site at Market Place, to ascertain their plans for the site, as requested by Cllr. Michael Murphy at a previous meeting.

It was the council’s intention to meet Musgrave’s at the highest level, said Ms Carr.

Most of the shop units at Market Place are unoccupied, following several shop closures and relocations in recent years, including anchor tenant SuperValu, which closed in January 2016 with the loss of 46 jobs. 18  buildings in the area were sold at a distressed property auction six years ago for €920,000.

Mr. Coleman’s report also stated that Remcoll had appointed Pollard Properties, Clonmel to act as joint estate agents with Savills, and they were more proactive in advertising and marketing the retail and commercial units to local and national clients.

“The scheme is being promoted locally and nationally, appearing in editorials and in the commercial advertising section of the press, and a promotional brochure has been produced.

“The agents have enquiries from a number of potential retails," the report added.

At a previous meeting, Mr. Coleman agreed it was important that the strategic building of the former SuperValu site was brought back into active use.