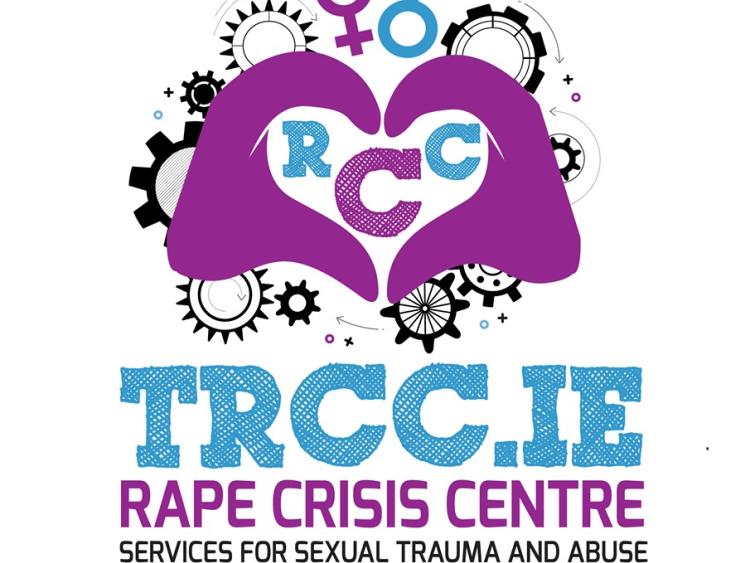 Tipperary Rape Crisis Centre is set for a much needed funding increase, according to Independent TD Mattie McGrath.

Deputy McGrath welcomed the announcement that funding for 16 organisations combating sexual violence are set to receive a funding boost. Deputy McGrath was speaking after the Minister for Children and Youth Affairs Katherine Zappone confirmed to him that Tipperary Rape Crisis Centre will see its 2019 funding increase from €167,350 last year to €184,050 this year.

"As the Minister has confirmed, the extra €1.5 million in national funding will allow for a 10% increase in core funding for Tipperary Rape Crisis Centre," he said.

"We know that the funding provided to Tipperary Rape Crisis Centre had been in cut in 2018 from the 2017 level, so this is clearly another upward improvement in funding allocations for the service.

"As I understand it, the additional allocation of €1.5 million nationally will also be used for the recruitment of 12 new outreach workers for women and children affected by domestic violence and to improve access to support and services

"In the overall scheme of things, we are not talking about huge budget increases, but it is far better than a reduction and that is to be welcomed ,” concluded Deputy McGrath.