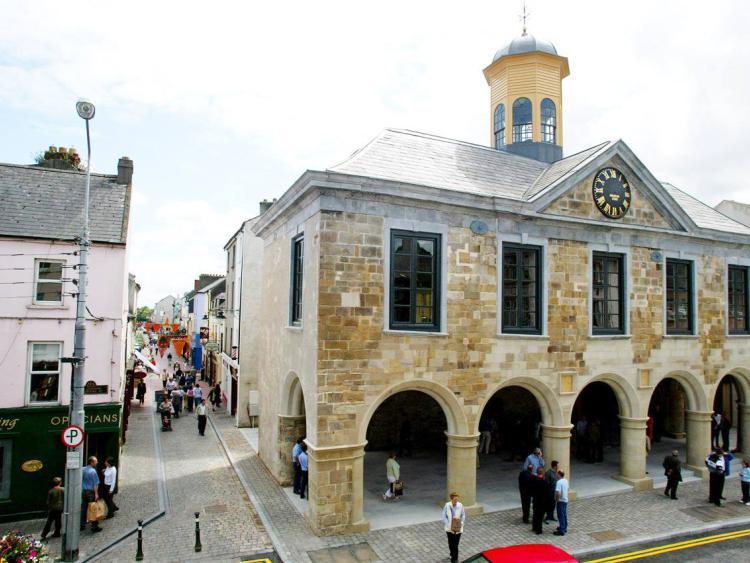 Increases in commercial rates in Clonmel, County Tipperary, were “shocking”, it was stated at a meeting of Clonmel Borough District Council.

No business could survive such increases. He said that business people had engaged with the Valuation Office but for some reason service/filling stations had taken a serious hit and it was a serious problem for them.

However, Cllr. Siobhan Ambrose said she would be very slow to make such “sweeping statements”. Some businesses who had received enormous quotes for their rates found that those quotes were very different once they engaged with the Valuation Office. The rates had even been reduced on some businesses.

Although some shops had closed in the town in recent weeks, Cllr. Ambrose said three people had contacted her about opening new businesses and she had put them in touch with the Local Enterprise Office.

Cllr. Michael Murphy said he too was concerned about the impact of rates increases, which he described as “a bit of a nightmare”. Businesses in the hospitality sector, childcare and service stations had seen significant increases. He was aware that some traders in the town centre were considering going out of business because of increases in their rates.

There was also confusion about the way the new net value was communicated. Some people automatically assumed they had been landed with huge increases, and while there had been increases other businesses had seen reductions.

District administrator Sinead Carr appreciated there were concerns out there, but said the rates review was undertaken by the Valuation Office and people had to engage with the office. The council had no role in setting rates, she said.

Cllr. Andy Moloney said that community creches were getting “hammered” and it was a serious problem for those businesses.

Acknowledging that this was a serious issue, district Mayor Richie Molloy said they had to ensure that the rate payers were being helped. Online shopping had a huge impact, including on some of those businesses that had closed recently.

The mayor appealed to the people of the town to support local businesses as much as possible. The council had done its level best with regard to parking and 60% of motorists parking in the Mary Street car park were availing of the free half an hour parking. The car park at Suir Island was also open for business. He sympathised with the business community and said it needed the support of the council and the people of the town.