Co. Tipperary woman receives suspended jail sentence for possessing €2790 worth of tablets at her Clonmel home 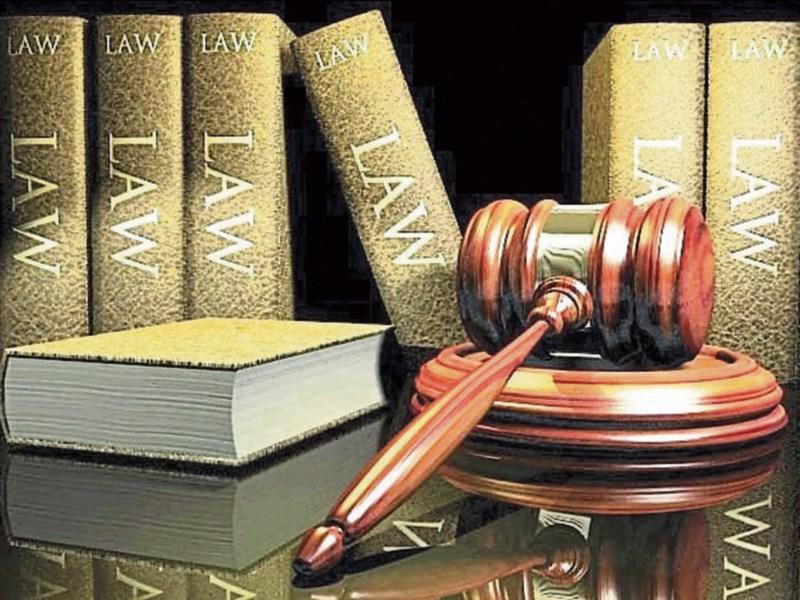 A 30 year-old Clonmel woman caught in possession of €2790 worth of Alprazolam tablets at her apartment was holding the tablets for somebody else  to pay off a drugs debt, Clonmel Circuit Court heard.

Mother-of-one Danielle Ferncombe of Apt. 1, 26 Queen Street, Clonmel also kept the drugs because threats were made against her family.

Judge Tom Teehan said he regarded the pressure Ms Ferncombe was placed under to hold the tablets as an important mitigating factor as he imposed a two year suspended jail sentence on her for possessing the drug for sale or supply to others at her home on July 14 last year. Ms Ferncombe pleaded guilty to the offence.

Sgt. Kieran O'Regan outlined that  as a result of surveillance, observation  and the receipt of confidential information, gardai obtained a warrant to search Danielle Ferncombe's apartment and went to her address at 12.15pm on July 14. When they entered, Ms Ferncombe  was satisfied for the search to go ahead after she checked the gardai's identity,  She told them she was "holding stuff for someone else".

She  removed from a press underneath the stairs a small black plastic bin bag  concealed among clothes. The bag contained a total of 1395 Frontin branded Alprazolam tablets. There were seven bundles wrapped together in cellophane. Each bundle contained 12 blister packs of 15 tablets. There were also some lose blister packs. Gardai also seized her mobile phone.  The estimated value of the tablets was €2790. They had a street value of €2 per tablet.

When interviewed after her arrest,  Ms Ferncombe  admitted having the tablets for the purpose of selling or supplying them to others.

Defence barrister Edward O'Mahony BL put it to Sgt. O'Regan that gardai were satisfied she was holding the tablets for somebody else and was under a threat. Sgt. O'Regan replied that Det. Gda. Patrick O'Gorman confirmed to him that was the case. The sergeant also confirmed she hadn't profited from the drugs.

Prosecution barrister David Humphries BL informed the court that Ms Ferncombe received a suspended jail sentence in 2015 and one of the conditions were that she would not ingest drugs during the three years of the suspension. However, a Probation Report   indicated she became a frequent user of drugs during that time.

Mr O'Mahony responded that his client was off heroin for a number of years but she had a  relapse a year ago. It was a "one-off", he insisted.

Mr Humphries replied that Ms Ferncome didn't comply with the terms of her suspended sentence and the exact quantity of the drugs she used was irrelevant.

Mr O'Mahony submitted that    Det. Gda.    O'Gorman was initially investigating another individual and his investigations led to Ms Ferncombe. She voluntarily handed over the bag of tablets to the gardai, which made their search alot easier.

He pointed out his client  indicated to the gardai when she was being interviewed she was holding these drugs under threat. Det. Gda. O'Gorman was of the opinion this was as a result of a debt she incurred due to previous drug use. She was working off the debt.

She told gardai she couldn't give them names because her life and her family would be under threat. She was coerced into this action. Her family were identified as potential victims, including her brother, who was in custody. "There was a reasonable amount of credibility to those threats," Mr O'Mahony stressed.

Sgt. O'Regan agreed with his assertion that Ms Ferncombe was no longer on the gardai's "radar" in the way she once was.

The barrister explained Ms Ferncombe previously struggled significantly with a drug abuse problem and it was the main cause of her offending.  However, she has made significant strides in tackling her addiction and engaged with drug addiction outreach workers every week.

She recently suffered a number of personal bereavements, which had significantly impacted on her.

Judge Tom Teehan said the drugs possession offence committed by Ms Ferncombe was at the lower end of the range of such offences.

He considered the fact she was put under considerable pressure to hold these drugs as a highly important mitigating factor in this case, especially in circumstances where her brother, who was serving a prison sentence, came under threat.

He also took into account her guilty plea, co-operation with gardai and efforts to  overcome her drug addiction in imposing the two year jail term  that  he suspended for two years on condition Ms Ferncombe entered into a bond to keep the peace and be of good behaviour.

Judge Teehan directed Ms Ferncombe to engage with the Probation Service and drug addiction treatment services for the next two years.