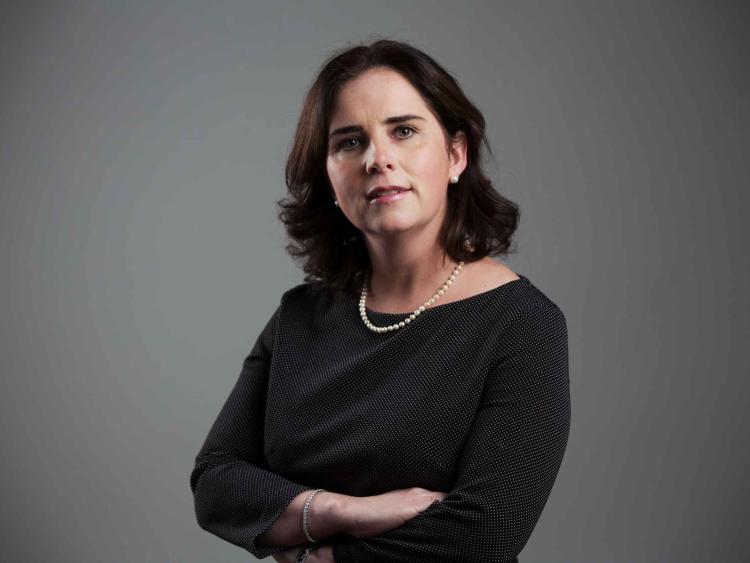 Blazing a trail for female litigants in Tipperary

The fallout from the cervical cancer misdiagnosis controversy and the ensuing slew of cases which followed has highlighted the need for more female focused legal representation in Ireland.

The scandal also follows on from an increase in cases taken by women against hospitals for traumatic births and birth injuries. In 2017, 806 claims against the HSE were settled out of court. The total payout was €139 million. This averages at €172,475 a claim.

For women who are recovering from a traumatic birth it can be difficult to navigate your way through what can often be a complex system but one solicitor in Clonmel is leading the way in representing women affected by mistreatment and mis diagnosis.

Gillian O’Mahony is a litigation and family law partner at Lynch Solicitors in Clonmel. A Clonakilty native, she graduated from the University of Limerick with an LLB degree in 2001, which included German as a language, and moved to Clonmel to start working with Lynch Solicitors in 2002. She qualified as a solicitor in December 2005, progressed to associate solicitor and has been a partner in the firm since 2018.

As a mother of three young children, Gillian is keenly aware of the personal nature of gynaecological and obstetric injury claims and is uniquely placed to bring an empathetic and compassionate approach to these cases. She and her team have extensive experience in dealing with child birth injury cases and other gynaecological injuries cases. Many of these cases arise during procedures such as hysterectomies, oophorectomies and laparoscopic salpingectomies.

“I have dealt with cases involving a ruptured uterus, pre-eclampsia, an ectopic pregnancy, gestational diabetes and cases involving perineal or vaginal tears. They can range from first degree to fourth degree tears. These severe tears can sometimes be missed. If left unrepaired they can cause devastating symptoms, pain and loss of dignity for the mother," Gillian says.

“While it can sometimes be embarrassing and difficult to discuss these sensitive medical issues and understands that many women are more comfortable talking to another woman about such sensitive matters. Having a baby is one of the most significant life events a woman will experience. Unfortunately, some women have a traumatic experience during child birth that can last for years and cause huge suffering, pain and loss of dignity.”

Gillian also currently acts for a number of children who have been diagnosed with narcolepsy having received the Swine flu vaccine. She has also been outspoken on her calls for change in the Family court structure and has written articles on her vision for a fairer and more streamlined court system which have been published to great acclaim both nationally and internationally.

Women have come a long way from when Mary Dorothea Heron was admitted as Ireland’s first woman solicitor in 1923.
There is, of course, more work to do to promote equality and diversity, particularly at the senior level of the profession. But thankfully we are moving in the right direction.