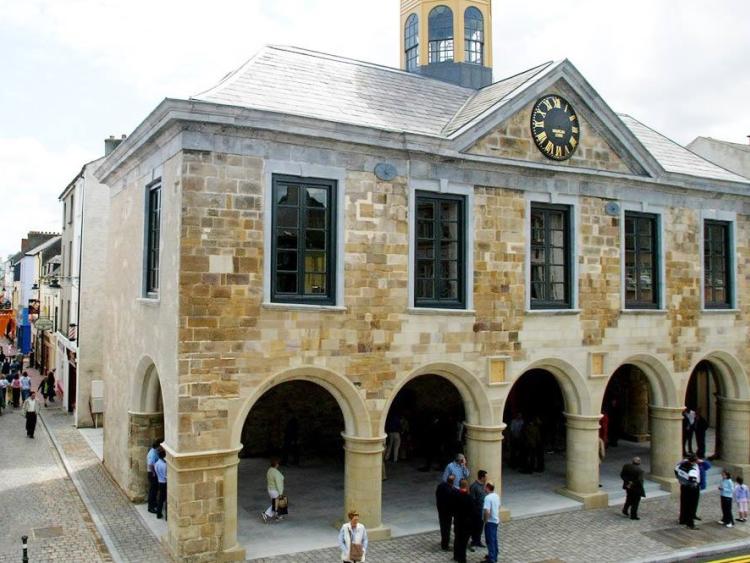 Cllr Pat English said “the town is at a loss” since the amalgamation, while Cllr Richie Molloy said it was “a blow to democracy.” Speaking at the recent meeting of Clonmel Borough District, Cllr Molloy added: “We had 12 members working for the benefit of the town and huge work was done.”

Supporting the motion, Cllr Siobhan Ambrose said there was “no stone left unturned” and “we fought like hell” through delegations and lobbying to try and keep Clonmel Borough Council as it was. “Nobody had the foresight to see that the amalgamation wasn’t going to be good for South Tipperary,” she said.

“It’s terrible to say that with the strike of a pen the borough was gone with little acknowledgment of our plight and history. There was no sufficient debate around it,” she added.

Mayor of Clonmel Garret Ahearn said that from speaking to Cllr Pat English and Cllr Richie Molloy in his early days as an elected representative, he could get “a sense of passion and love” for being a councillor in the borough.
Cllr Michael Murphy called for solidarity with other former boroughs, but said he couldn’t support the motion in its current form.

“I don't actually believe that every town in Ireland should have a town council,” said Cllr Murphy.

“I strongly believe that the towns with a population over a certain threshold should have local government and local government institutions. I spend a lot of time in Europe and I’m a champion of public representation at local and regional levels, particularly at local level [which is] the tier of government that’s closest to the citizen,” he said.

“I’ve been on record in this chamber of one time declaring a Catalonian type of independence for Clonmel but I’m reluctant to do it again in case I get 30 years in jail,” he quipped.

The motion wasn’t unanimously supported, but was adopted by the council and will be referred to the minister for his consideration.