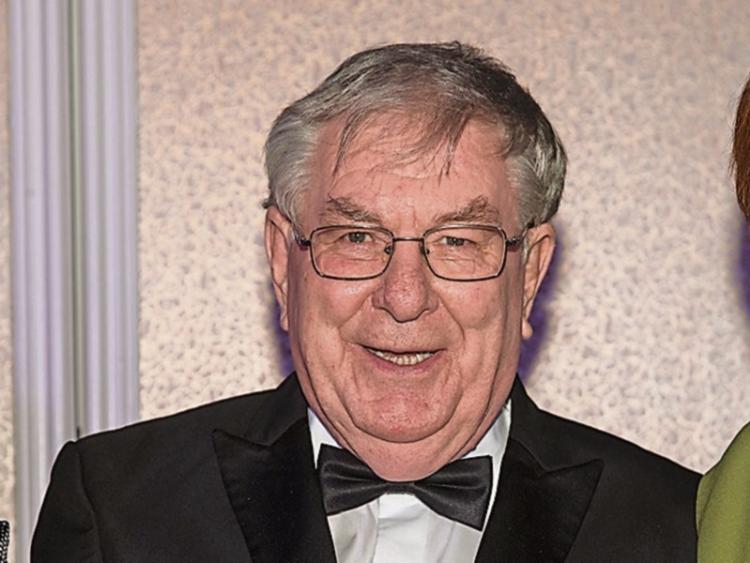 Hillview Sports Club in Clonmel were delighted that Seamus Doherty was the recipient of the Canon Hayes, Volunteer in Sport Award in Tipperary Town on Friday night last.

Seamus has been involved in Hillview for over 50 years and by force of his personality, leadership, passion and endeavours has been the lifeblood of the club and has carried Hillview through thick and thin over the years.

In his youth Seamus was proficient in many sports including GAA, tennis and especially badminton. After his  sporting career, he turned his many talents to the vital functions of administration and coaching. Seamus spent over 20 years coaching badminton to hundreds of juniors, many of whom won Munster and All Ireland titles.

Seamus has fulfilled many roles in Hillview, including sports captain and secretary and has been president on an unprecedented 12 times, spanning from 1978 to 2017. In the last few years, under his stewardship, additional improved infrastructure and facilities have been provided.

He is the main fundraiser for the club by running bingo every Monday and Friday evening; this also provides a great social activity for many ladies from South Tipperary. His outgoing personality as bingo caller ensures it’s a great evening for all. He also administers the club lotto.

Community clubs like Hillview are not able to survive on memberships and Seamus is the main driver who generates the additional funding, to enable the club to operate. To help run these activities, Seamus organises about 60 volunteers to supply their time to ensure the efficient running of these vital fundraising activities.

In addition, he coordinates many charitable functions in Hillview,including the Garda Clonmel Senior Citizens and Clonmel Wheelchair parties; he also acts as quizmaster for a number of charitable table quizzes held in Hillview. For many years he spearheaded the Hillview feeding station for the Sean Kelly Charity Cycle. 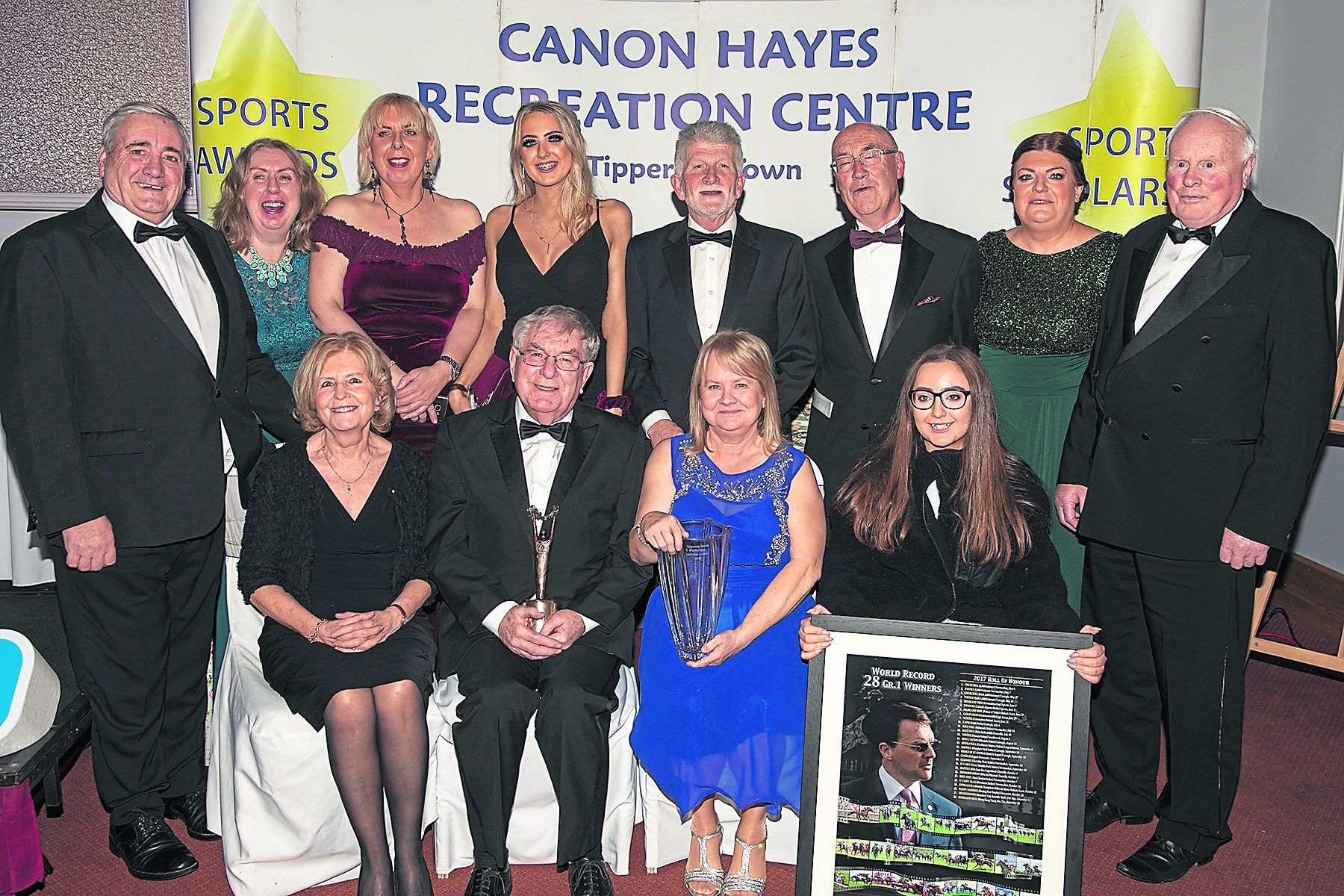 Seamus has made an extraordinary commitment to Hillview Sports Club and its greater contribution to the greater Clonmel community. Without Seamus’ long-term commitment to community ethos and hard work, Hillview would not be operational for the people of Clonmel. Since 2008, all voluntary clubs went through a recession.

However, with the voluntary work of all, Hillview weathered the storm and 2017 to 2019 showed great improvement in members and facilities in the club.