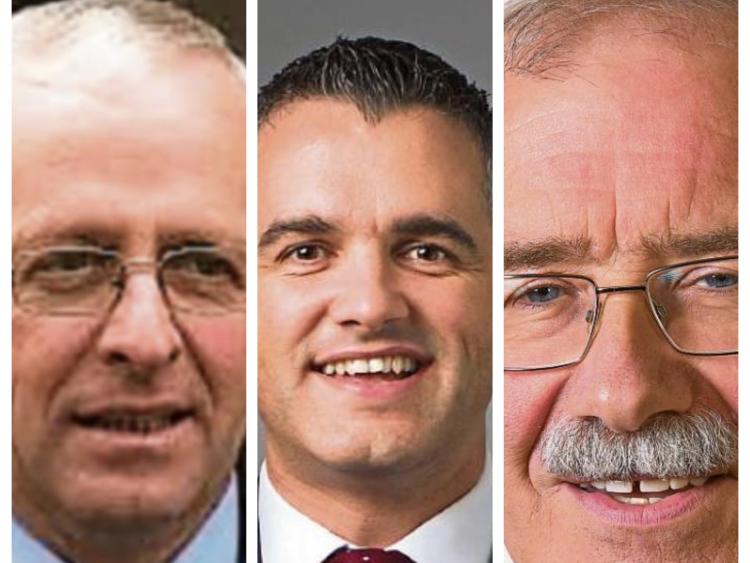 There was “widespread hurt and upset” in the community after the Department of Education reversed a decision to provide an additional autism spectrum disorder (ASD) unit at the overcrowded CBS High School in Clonmel, County Tipperary.

The school currently has 24 students with ASD being catered for in two classrooms, which combined have a capacity for 12.

There are a further 20 students with mild ASD being facilitated in one classroom outside the unit. The two-classroom ASD unit at the school was originally built in 2010, but by 2013 was overcrowded with the enrolment of six extra students with special needs.

CBS High School - which has a capacity for 600 students but today has approximately 700 on its books - is in the process of getting approval from the Department of Education for a major build. In the meantime, the school sought a temporary prefab ASD unit at the front of the building, which was provisionally approved by the department on June 13 last.

“The department then withdrew approval on June 26, only to reinstate it on July 3,” CBS High School principal Karen Steenson said.

After receiving provisional approval, the school took on an additional six students with ASD at the start of this academic year, and received the required teachers and special needs assistants for the new enrolments. “We began the process of getting three quotes, but nobody would quote us without planning permission. We had to hire an architect and also an engineer at a cost of around €7,000 to do a fire safety application, as well as getting a Disability Access Certificate,” she said.

When Ms. Steenson contacted the Department of Education to check the status of the ASD unit application on January 21 last, she was informed that the decision had been reversed. “We are coping in the interim and we are now being punished for it,” she said.

Ms. Steenson said students with ASD are the “most vulnerable children” in society. “Space is so important to these children. The ASD unit is in a different area of the school because they need respite, downtime and sensory space. They have social issues and need to get out of the hustle and bustle of school life to avoid sensory overload,” she continued. “These families have to fight for everything, from diagnostic services to speech and language therapy. Sometimes, parents’ only respite is to have a school that is able to support them during the day. When the children are being pushed into corridors and rooms that are not fit for them, they don’t understand and can’t make allowances for it.”

Ms. Steenson said the 10.5 special needs assistants and seven teachers working in the school’s ASD unit are doing an “amazing job.” She added: “The additional unit still won't be enough for the number of students with ASD at the school, but the extra accommodation will keep us going until we get approval for a future build to increase the school’s overall capacity to 750 students.”

CBS High School chaplain Rev Fr. Michael Toomey had written a letter to the Minister for Education and Skills Joe McHugh over the issue. Fr Toomey told the minister that there had been “widespread hurt and upset” within the school community after the department reneged on its commitment.

Independent TD Mattie McGrath had described the department’s decision to reverse approval as “absolutely outrageous.” He said the current ASD unit at the school provides “excellent and professional support”, ensuring students “leave school with the skills necessary to participate to the level of their capacity in an inclusive way.”

Deputy Seamus Healy had also slammed the department’s “cruel and totally unnecessary” decision. “ASD units are not a luxury or an add-on - they are an absolute necessity so that all the children of the nation can be cherished equally and benefit from education in the same way,” he said.

On January 28, the school received confirmation that the additional ASD accommodation would be reinstated. The welcomed news followed Fine Gael general election candidate Garret Ahearn phoning Taoiseach Leo Varadkar and the minister after being notified about the “wrong decision” to withdraw approval for the unit. “This situation should never have happened and I regret that it did. I hope the stress that it caused can be alleviated with its reinstatement,” he said.

Mayor Ahearn said ASD units are “vital for the development of young children with special needs.” He added: “ASD units have a huge impact in developing the character and personality of children, which will stand to them throughout life. As a society, we always should have investments put in place for children, particularly children who need extra care.”