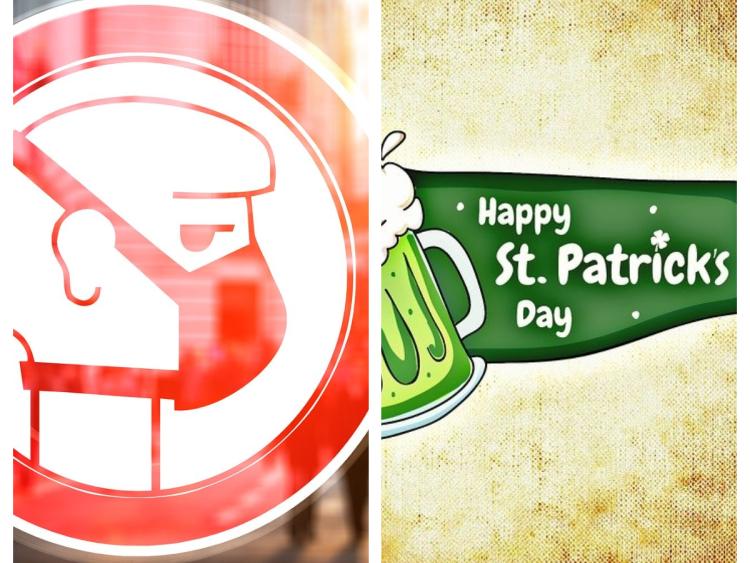 Tipperary St. Patrick’s Day parades off over the coronavirus (Covid-19)

Clonmel’s St. Patrick’s Day parade has been postponed over the coronavirus (Covid-19).

The parade committee, in light of the national efforts to contain Covid-19, and taking into account the safety of both the parade entrants and the expected crowd, has taken the decision to postpone the parade until a later date.

"The Clonmel St. Patrick’s Day parade is one of the largest mass gatherings of people in the town each year," says Mayor of Clonmel Borough District Cllr. Garret Ahearn.

"Therefore, it does pose a risk during this Covid-19 outbreak and as a precautionary measure the decision has now been taken to postpone the parade until a later date. We will, of course, monitor the situation closely over the coming months and it is the committee’s hope that a Clonmel parade will go ahead at a future date this year."

On behalf of everyone on the parade committee, Mayor Ahearn thanks all those who had committed to participating in this year’s parade, many of whom do so every year. "We hope to get the opportunity at a future date this year to see all our groups and clubs parading through the streets of Clonmel," he adds.

Parades have also been affected across other County Tipperary towns including Cahir, Carrick-on-Suir, Cashel and Nenagh.