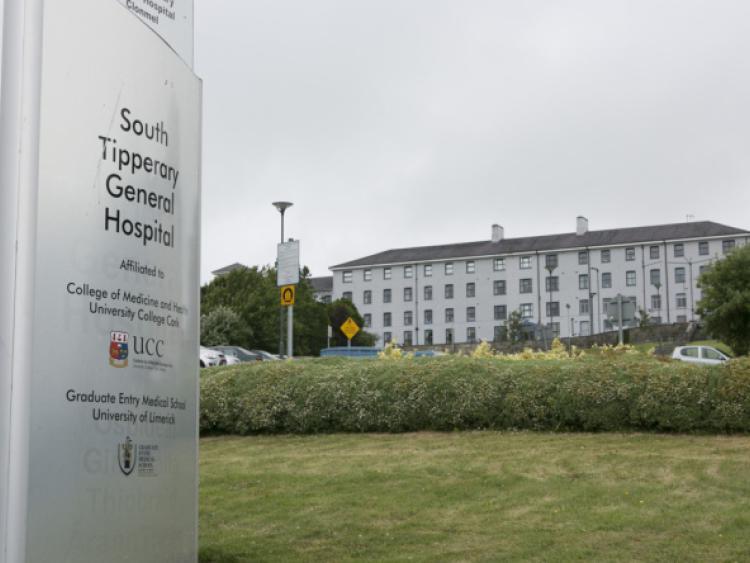 Sixty-two assaults took place on HSE and agency staff at South Tipperary General Hospital in Clonmel over a 17-month period.

During the 17-month period, there were 37 physical assaults on staff, six incidents of intimidating/threatening behaviour, nine cases of verbal assault, seven cases of unintentional aggressive behaviour, two cases of sexual harassment and one case of non-compliance, obstructive or rude behaviour.

Of the staff members attacked, 22 were nurses, 29 were healthcare assistants, three were medical and support staff respectively, two were students and security workers respectively, and one worked in administration.

Specific to the emergency department, there were verbal, physical or violent attacks in 2019 on three nurses and one on medical and support staff respectively.

There were no Covid-19 related assaults during the stated period of time.