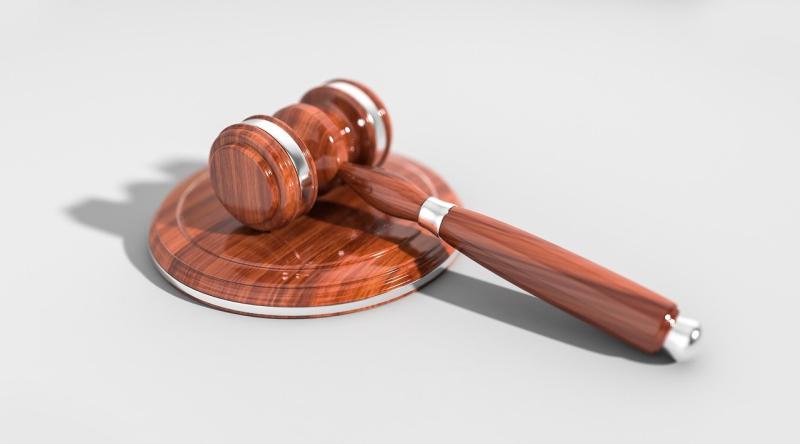 A Clonmel, Tipperary man has received a suspended sentence for assaulting his ex girlfriend.

Lee Cashman of Boherduff Heights, Clonmel was before Clonmel District Court on a charge contrary to Section 2 of the Non-Fatal Offences Against the Person Act 1997.

Defence solicitor James Reilly told the court that the incident arose at the time of a break-up between the parties.

The solicitor said there were certain things in the complainant’s victim impact statement that “go beyond” the statement she initially made. “She describes him punching her in the throat,” Mr Reilly said.

The solicitor said that his client’s take is that he tried to push her and “inadvertently made contact with that area of her body”.

The solicitor said his client regrets and has apologised for his actions.

“If I could go back I wouldn’t have done it,” Mr Reilly read from his client’s statement.

The solicitor said his client had previously never been in prison until he spent three weeks on remand in prison for this incident.

The solicitor said his client had been in employment, but lost his job during his period in prison.

Judge Terence Finn said the complainant is entitled to “peace and quiet” at her home and when out in public.

Judge Finn sentenced the defendant to two months imprisonment suspended for a period of two years, the court heard.