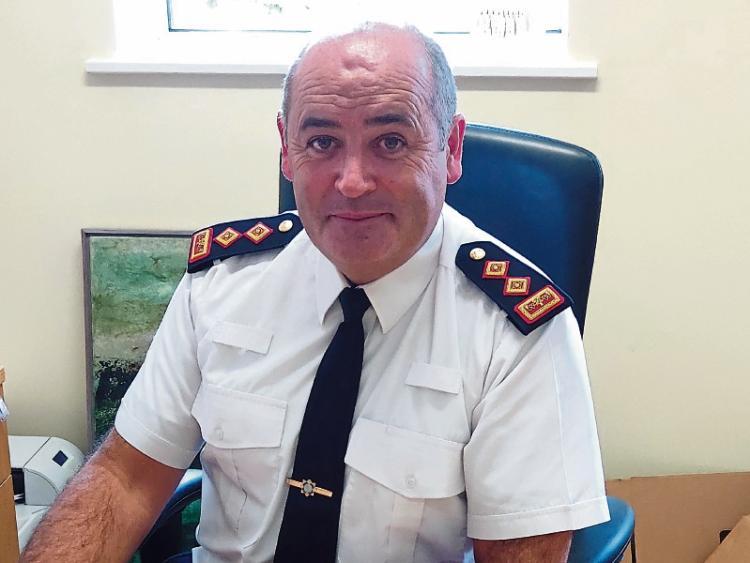 “It is very worrying and alarming that drugs are on the increase,” a recent meeting of the Tipperary Joint Policing Committee was told.

Cllr Shane Lee raised concerns about the increase in demand for drugs in the Tipperary Garda Division and the ability of drugs to infiltrate local communities despite the Level 5 lockdown restrictions which include numerous garda checkpoints.

The overall number of searches within the Division increased 112%.

The figures compared the three-month period from November 2020 to January 2021 with that same period a year prior.

“Families are being absolutely torn asunder by drug dealers and drugs, and the knock on effect it has on families and their communities,” Cllr Lee said.

“How are drugs still getting into our communities at such capacity with all the checkpoints across the country,” Cllr Lee questioned.

Cllr Pat English said there is a “serious” drugs problem in Clonmel. “We need to deal with it in the short-term rather than the long-term,” Cllr English said.

“We have open gangs in Clonmel selling drugs on the streets, and I commend the gardaí for taking these lads on over the last number of months,” he said.

Mattie McGrath TD welcomed the recent drug seizures across the county and the recent Criminal Assets Bureau (CAB) operation in Carrick-on-Suir, with Cllr English requesting more information in relation to the CAB operation.

Cllr Ger Darcy described the drugs situation in the county as “very concerning and scary”.

Martin Browne TD questioned the quantities of drugs that were seized and whether there were incidents of families being threatened by gangs that are owed money.

“Are other families coming forward to report being intimidated because it seems to be a rising problem in our area? We know there is fierce intimidation involved when someone gets caught up in drugs,” the Sinn Féin TD said. In reply, Chief

Chief Superintendent Derek Smart said drug crime is driven by demand and that people are supporting organised crime by looking for drugs. “The volume of drugs is a huge issue,” he said.

“Organised crime is the only one that’s benefitting from people who are using unlawful drugs. We have huge demand from people looking for drugs in our communities, and we need to be getting to these people through education and supporting them in dealing with their habits,” he said.

Chief Supt Smart said there are people who are being threatened over drug money.

“It takes a very brave person to come forward to us and put the matter in a statement. It’s only when we have a statement that we can act,” he said.

“It’s a very hard line for people to get over and make a statement because they know that they are going to end up in court. Even without a statement we are supporting them,” he said.

Chief Supt Smart said the CAB investigation is ongoing and that there will be other searches carried out as part of that operation.