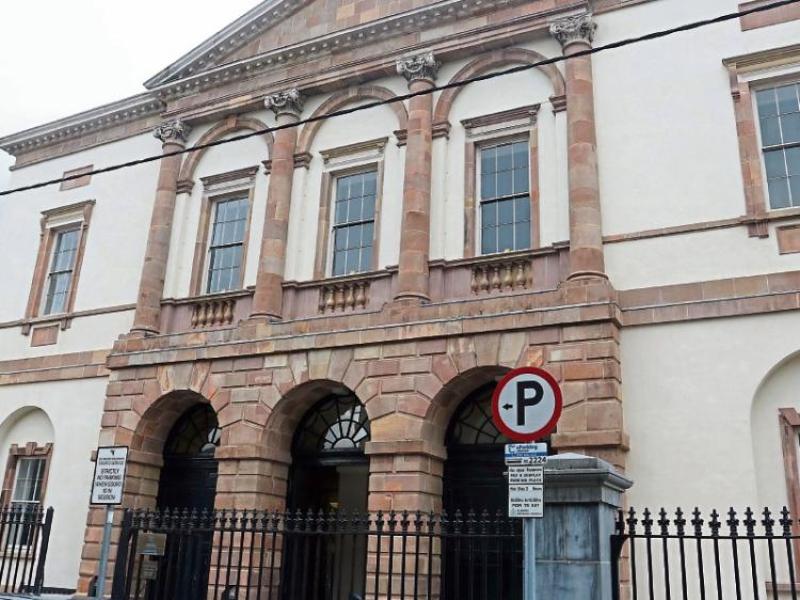 A Tipperary man has been sentenced to six months of imprisonment for public order, firearms and offensive weapons charges.

Jaiden Norris of Salisbury Mews, Marlfield, Clonmel was before the court on numerous charges.

He was charged under the Sexual Offences Act 2017 for exposing his genitals to cause fear, distress or alarm to another person at The Mall, Cahir on April 23, 2020.

He was charged for using threatening, abusive or insulting words or behaviour with intent to provoke a breach of the peace, and for being intoxicated in a public place, at O’Connell, Clonmel on October 9, 2020.

He was charged with stealing five fly fishing baits valued at €14.75, one head torch valued at €12.95 and two fishing signs valued at €5.90 from the Pet and Hardware Shop, Abbey Street, Clonmel on the same date.

He was charged under the Firearms and Offensive Weapons Act 1990 for having a knife which had a sharply pointed blade at Mary Street Car Park, Clonmel on December 6, 2020.

He was also charged with stealing a jacket valued at €47.95 from Guineys in Irishtown, Clonmel on December 22, 2020.

EXPOSED GENITALS
Sergeant Carol O’Leary told the court that on April 23 last year, gardaí responded to a group of males drinking by the river at The Mall, Cahir.

The defendant disagreed and argued with gardaí as to why they should leave the area, to which gardaí informed him that there were families in the area.

When gardaí turned away to direct the others home, Sgt O’Leary said the defendant pulled his pants and underpants down, exposing his genitals.

Sgt O’Leary said that on December 22 last, the defendant entered Guineys and purchased a €1 shopping bag.
He then proceeded to steal a white Soul Star jacket.

Sgt O’Leary said the defendant has 45 previous convictions, which include misuse of drugs, public order, road traffic, and theft and fraud convictions.

Defence solicitor Aidan Leahy acknowledged that his client has a “terrible past”.

The solicitor said his client has health and mental health difficulties.

The solicitor said his client had stopped taking his medication for his mental health issues, but is back on them. He was addicted to heroin and was on methadone, but wasn’t then and has since gone back on it.

The solicitor said his client’s family is trying to get him residential treatment outside the prison system.

Regarding the Guineys charge, the solicitor said the item had been recovered.

Regarding The Mall incident, the solicitor said a search was being carried out by gardaí. His client, who would have been searched before, instructed that he dropped his trousers during that process. The solicitor admitted that his client went “overboard” in his co-operation with gardaí.

Judge Terence Finn sentenced the defendant to two months of imprisonment for the threatening behaviour at O’Connell Street on October 9 charge and a further four months for the knife charge from December 6. The judge took all other matters into consideration. 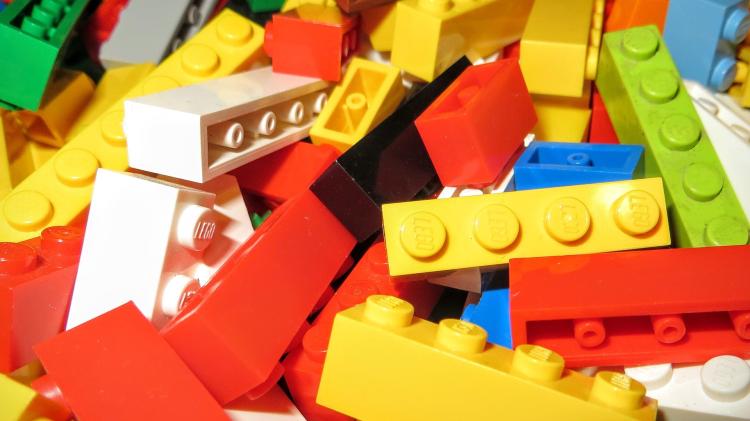 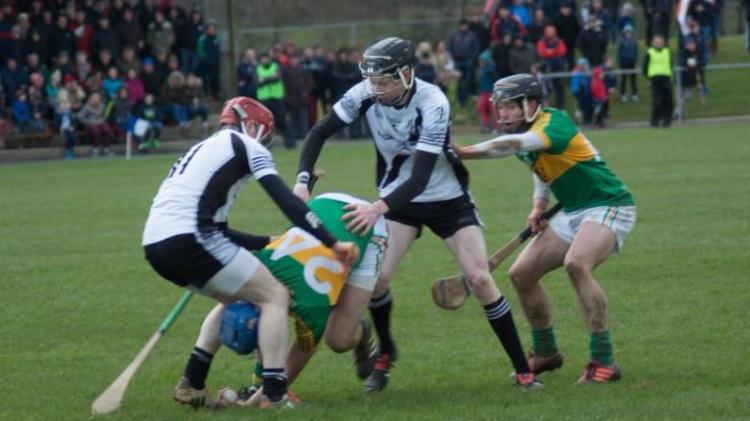