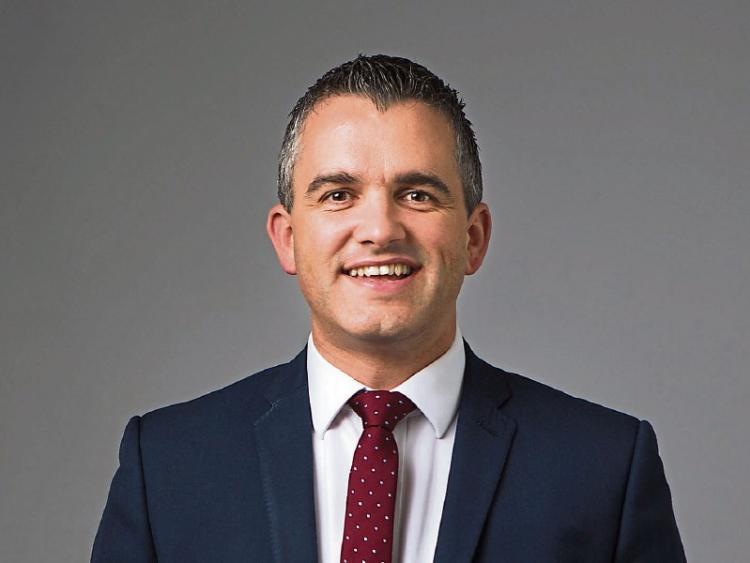 Senator Ahearn said it’s listed as a protected structure under the Tipperary County Development Plan, as well as being included in the national inventory of architectural heritage for its artistic, historical, social and architectural significance.

“The pictures that surfaced have angered locals to the extent that they have set up a Facebook page with almost 1,300 members,” he said.

“The work that needs to be done to preserve this historic building, which is an obligation on the State, needs more than just the support of the county council,” he continued.

He called on Minister of States Malcolm Noonan and Colm Brophy to visit the site, to which the latter said he looked forward to the visit when inter-county travel is allowed.