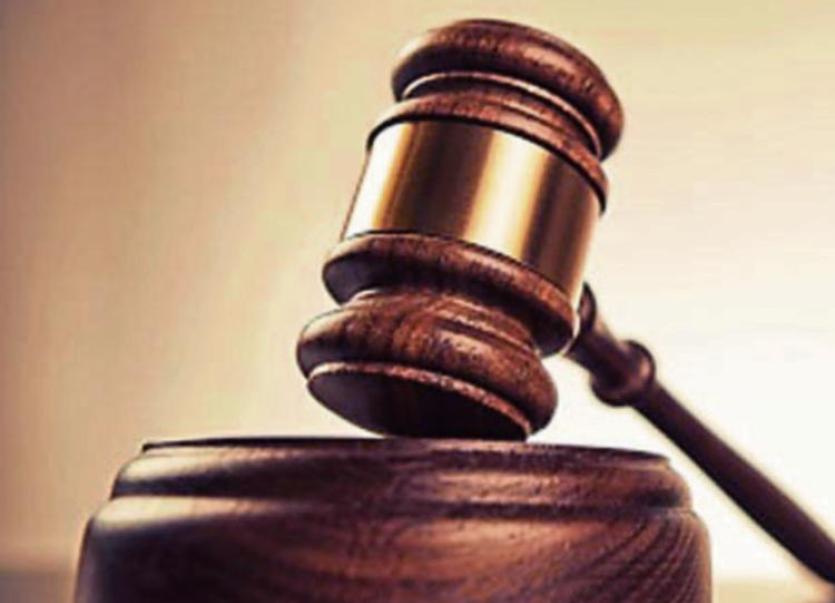 A woman “going through a bad time” stole a €1 prescription from a medical centre, a defence solicitor has told Clonmel District Court.

Edel Byrne of 16 Ard Fatima, Clonmel was before the court for stealing a prescription from a medical centre, forging a document purporting to be a prescription issued by a registered practitioner at a local pharmacy and for having possession of said forged prescription.

Sergeant Carol O’Leary told the court that on December 4, 2019, the defendant went to the Western House Medical Centre in Clonmel and was put into a room while the doctor attended to another patient.

A few days later a pharmacy phoned the doctor to raise concerns about a prescription, noting that it wasn’t familiar with the doctor’s signature on the prescription.

Defence solicitor Aidan Leahy said his client, 42, had been to a neurosurgeon recently and received an injection in her back.

His client, who has two previous convictions, has been prescribed medication.

It was her mother’s anniversary, the solicitor said, who noted that his client went through a “traumatic incident when she was young which hasn’t helped her”.

His client is studying child and social care, and has received a distinction in a number of modules.

He added that his client is known and on “good terms” with the local community policing.

Judge Terence Finn ordered the defendant to pay a fine of €300 for the Section 4 theft offence, whilst striking out the other matters.