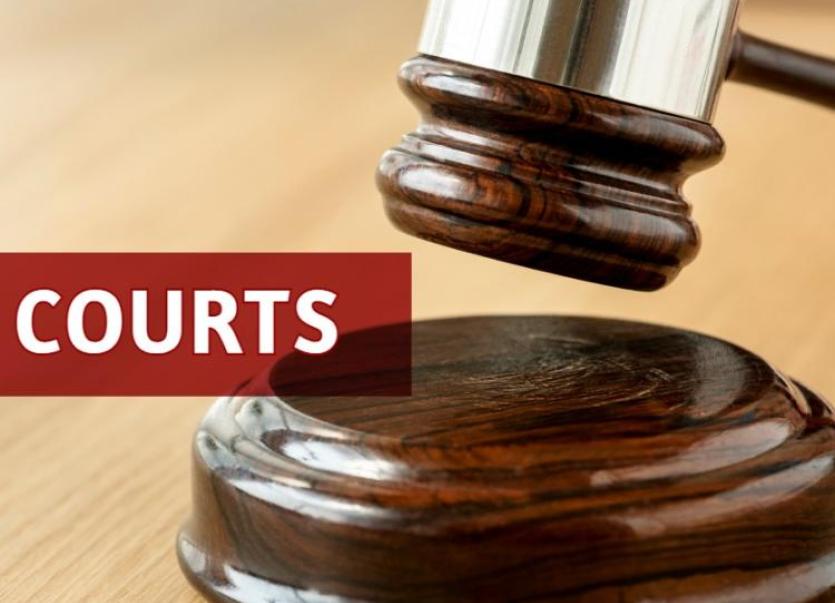 A woman who stole items from a supermarket has appeared before Clonmel District Court.

Janice Phelan of Ormond Close, Clonmel, Tipperary was before the court for Section 4 theft offences.

Sergeant Carol O’Leary told the court that on two occasions in February and once in March the defendant entered Aldi Clonmel on the Western Road and placed items in her handbag. Sgt O’Leary said the defendant did pay for other items in her trolley.

She said the items were not recovered by the supermarket.

Sgt O’Leary said the defendant has four previous convictions including for theft and misuse of drugs offences.

Judge Terence Finn said the court will seek a report from the Probation Service, and adjourned the case until a date in June.