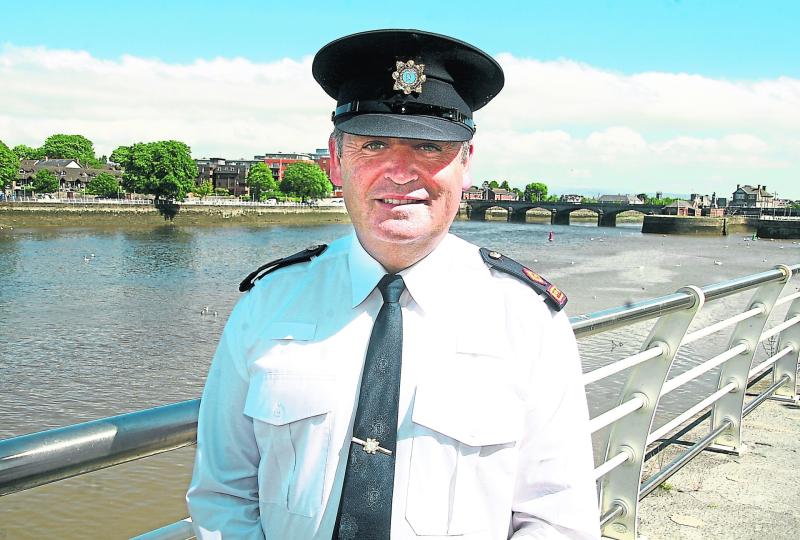 Domestic abuse and violence is up 10% from the same time last year, meaning a lot was happening “behind closed doors” and during the covid lockdowns during the year.

Meanwhile, possession of drugs for personal use is up 8%. More gardaí have been employed in the drugs unit, and especially in Clonmel where drugs are emanating to the rest of county Tipperary.

“We have people who are holding down very good jobs across all sections of society, and yet they have this addiction,” said Supt Smart.

“Instead of going for a few pints, they may go and buy a couple of ounces of cocaine or cannabis, and think that they are not doing any harm to anybody.

“Their money is driving this business. It’s right across the whole county. They are supporting this industry, and that’s what’s causing people to become drug dealers. They become addicts and fall foul of the drug dealers.”

What happens in Clonmel tends to spread around the whole county, stressed Cllr Pat English. “The increase in crack cocaine has been massive in Clonmel, and it needs to be dealt with in the short term. Could additional resources be put in there?

“There are dedicated drug dealers in Clonmel who are serious boys making big money out of it.” Cllr English said these gang members are using children as couriers and dealers, and “knowing that if they’re caught, they will be left off the hook".