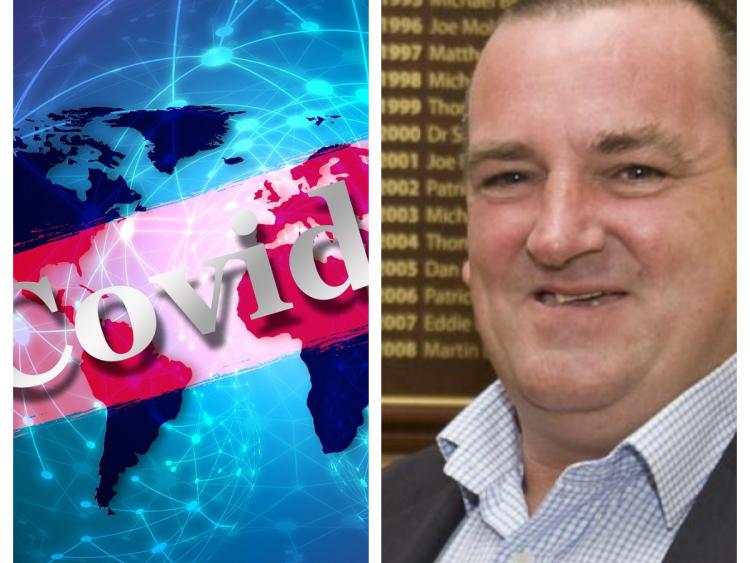 Supporting workers and businesses with firm subsidies needs to be the immediate economic priority of the Government amid the Covid-19 coronavirus pandemic, according to Tipperary Sinn Féin TD Martin Browne.

Speaking on Sinn Féin’s proposed income support scheme, Deputy Browne said that no stone should be left unturned in ensuring that income for workers is maintained and that businesses get the liquidity support that they need.

“Sinn Féin’s income support scheme would benefit every worker laid off as a result of the Covid-19 crisis and everyone who earns up to €32,500 a year would receive their full wage for the next wage. We need a bailout for workers and families, and to support businesses.”

Under this scheme, all workers who are laid off as a result of the coronavirus pandemic will be paid up to €525 per week for 20 weeks. “The scheme will be applied retrospectively from March 9. This will benefit every worker and would mean that every worker who earns up to €32,500 a year would receive their full wage,” he says.

“Those earning above the amount will also have this support, and the scheme would allow for employer top-ups to supplement their income. Pro-rata rates would apply to those who have had their hours reduced and the self-employed are also included in the scheme.

“It is proposed that this scheme will be paid through the employer, who would maintain workers on the payroll in order to avail of the scheme and they would be reimbursed by the State.”

Deputy Browne says the Government should utilise the financial resources that the European Union has put at its disposal and request the European Investment Bank to provide zero interest loans to cover the costs during the crisis.

“We need to mobilise all the resources at our disposal to stem the decline of the economy into a catastrophic depression,” he says.

“During the financial crisis in 2008, the State was able to mobilise €64 billion to bailout the banks. There is no reason why we can’t act decisively to bail out the people.”