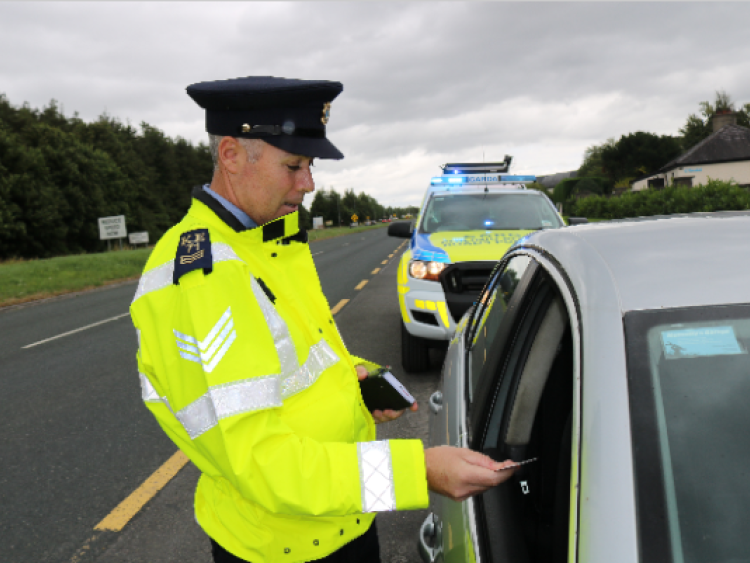 Gardai can now force people to return to their homes.

Gardai will retain these powers during the Covid-19 crisis, which grant them the ability to force people to return to their homes -up to now the Gardai could only advise people to do so. 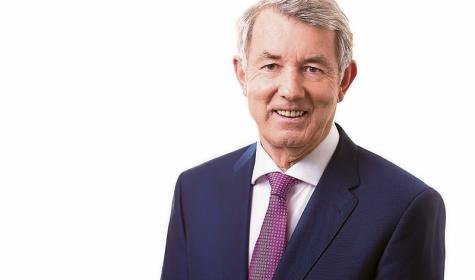 The announcement was made on ‘Prime Time’ by Minister Simon Harris who declared that the legislation would be formally signed and that the decision followed a meeting  between himself, An Taoiseach, Garda Representatives and the Chief Medical Officer.

Gardai will continue their high profile patrols but now with additional powers to force people to return to their homes if they are out without a valid reason. However, Minister Harries stated that it is hoped that these powers will not need to be used.

People have been responding responsibly to the public health crisis, he said,  and have been following the advice they have been given, but that now is not the time to slacken.

Deputy Lowry reiterated his recent advice to people to continue the fight against Covid-19 and not to become complacent. He urged yet again that people follow the advice of the health experts in the days and weeks ahead for their own sakes and the sake of others.