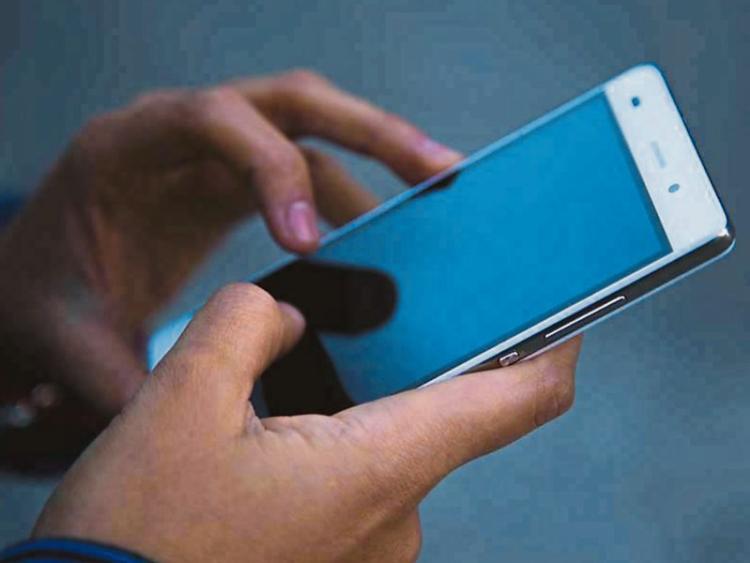 The latest findings from the population-wide survey, the Corona Citizens’ Science Study has found that 8 out of 10 people (84%) would consider installing a contact tracing app if it contributed to an easing of restrictions imposed to stop the spread of the virus.

The findings are from phase three of the Corona Citizens’ Science Study, a population-wide survey conducted by research teams at NUI Galway, Dublin City University and the Insight SFI Centre for Data Analytics (NUI Galway) looking at the impact of the coronavirus pandemic and the associated restrictive measures (lockdown, social distancing) on daily life in Ireland.

Over 8,700 people took part in the survey which was conducted on May 6th for a period of 24 hours.

72% of respondents reported a good understanding of the measures announced by the government in regards to the phased re-opening of the country. However, a little over half were fully clear on the guidance in relation to returning to work and the reopening of businesses.

Over 60% of respondents reported that they were feeling more anxious since the start of the coronavirus pandemic, with the vast majority worried about catching the virus or a family member catching the virus (78%) while nearly 40% were worried about other health problems and around 30% of respondents about the relaxation of restrictions and their finances.

3 out of 10 people reported postponing medical treatments, a figure consistent with similar survey findings. 10% of respondents reported to an increased level of tension in their household since the start of the pandemic.

“The findings regarding previously surveyed topics are remaining quite consistent. It is worrying that there is a consistent level of cancelled and postponed medical appointments which will have a knock-on effect and major medical issues will emerge further down the line. Interestingly, our younger respondents are reporting greater levels of anxiety than older respondents and while the pandemic is impacting all of society, it is impacting younger cohorts in very specific ways.”

“The response from those surveyed appears to be quite positively disposed towards installing a contact tracing app, on the premise that it would lead to a lifting of restrictions. We understand that plans are in place to roll out a contact tracing app, with an opt-in clause and it will be interesting to ascertain the depth of the digital divide nationwide with it. Respondents are also positively disposed to the communications around the phased re-opening of the country, however, it is a cause for concern that only half are clear around the return to work and reopening of businesses.”