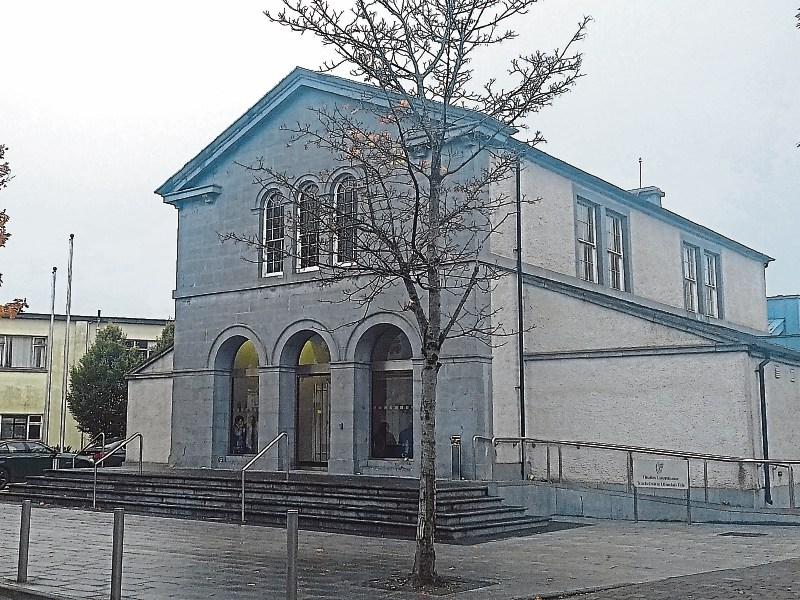 A Thurles man who amassed debts due to his drug addiction, was given a six month jail sentence with the last three months suspended, at Thurles District Court.

Jim Bob Keane, who gave an address of 34 Hawthorn Drive, Thurles, was charged with stealing four sandwiches from a ‘Circle K’ store in Kickham Street, Thurles, on October 22, 2018.

Keane entered the shop and took 4 sandwiches valued at €18 and left without paying. He then threw them to a waiting accomplice, Sgt Andrew Lyons told Judge Elizabeth MacGrath. The sandwiches were not recovered. Keane is currently in custody in relation to other offences.

Solicitor Colin Morrissey said Keane “would be well known to the Court.” Recently, Keane had been of sober habits and did not come to the attention of the Gardaí. “He left school early due to learning difficulties, and engaged with a negative peer group.” Keane started taking drugs and addiction issues ensued. “This is at the root of his offending behaviour,” said Mr Morrissey.

Recent offences have been committed by Keane either due to him paying back debts, or while he was intoxicated. “He does appear in Court today in a much better condition,” said Mr Morrissey. “He is somewhat estranged from his family. It’s very difficult for him to get support in his current circumstances.” Keane does apologise and is remorseful, “especially to his family.” “He is dedicated to addressing his issues, and did plead guilty at the earliest possible opportunity,” added Mr Morrissey. Keane has learned a “valuable lesson” from this, his first period of custody.

Judge MacGrath said she noted the contents of a Probation Report, but the Court has to consider a custodial sentence. Judge MacGrath imposed a six month term of imprisonment, the last three months of that suspended on condition Keane enter into a Sec. 99 bond of €250 and keep the peace for two years. As part of his bond conditions, Keane will have to attend all appointments and be of sober habits and liaise with substance abuse services. The term of imprisonment was backdated to October 23. Judge MacGrath said Keane has “quite a number of charges” against him, and those are being taken into account. “You will not be in prison for long,” said Judge MacGrath. “When you come out, you will be under the Probation Services for two years.” If he commits an offence in the next two years, the “balance of this sentence will be imposed. You are starting out in life, and you do have something of value to give to society,” the Judge told Mr Keane.