Suspended jail term for brother of All Star hurler 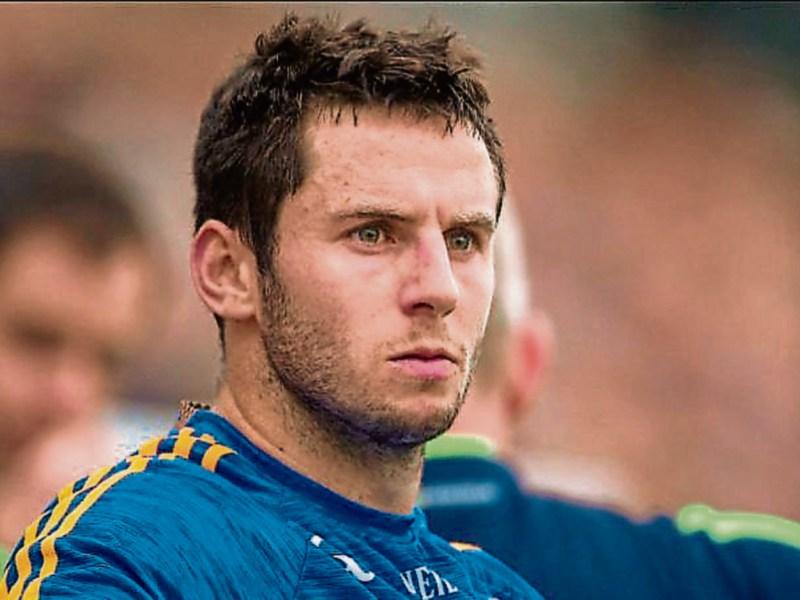 Cathal and Brian Barrett, both of Beakstown, Holycross, Thurles, were charged in relation to assaulting Dillon Kerr in Hayes Hotel, Thurles, on May 27th, 2017, and were due to be sentenced on November 6th.

Cathal Barrett denied the charge of assault, but was convicted at a previous Court, and the case was adjourned for sentencing to November 6th. Brian Barrett pleaded guilty to the more serious charge of assault causing harm.

At a hearing of Thurles District Court, Judge Elizabeth MacGrath was handed a written statement from Solicitor Patrick Kennedy in relation to Cathal Barrett’s non appearance in Court. Mr Barrett’s sentencing was adjourned to December 19th next.

Judge MacGrath said she had read a Victim Impact Statement in relation to Brian Barrett’s matter. Brian Barrett “immediately pleaded guilty” and was immediately remorseful for his actions on the night, namely headbutting the victim Dillon Kerr at the pub counter, as Cathal Barrett stood nearby.

Mr Kennedy said Mr Barrett expressed “horror at his own behaviour” and tried to rectify the wrong straight away by contacting Mr Kerr to apologise. “He was horrified at his conduct. He’s very upset about this.” The assault was “out of character,” said Mr Kennedy.

Mr Barrett has no previous convictions. He works in health and safety management, which requires Garda Vetting. “He fully recognises it was really inexcusable.” Mr Barrett went to apologise the very next morning after the incident. “He has a flawless record. It’s a very serious assault and he cannot apologise enough,” added Mr Kennedy.

Judge MacGrath said this was a serious offence whose impact on the victim cannot be overplayed. Judge MacGrath said Barrett did plead guilty and “put his hands up straight away.” However, the fact that Mr Barrett “does not understand his actions” on the night was “very concerning for him and other parties.”

Judge MacGrath imposed a 3-month jail sentence, suspended for two years on condition that Brian Barrett enter into a Section 99 bond of €250 and comply with the Probation Services, and receive alcohol addiction counselling.

The victim, Mr Kerr, had his phone broken in the incident, costing him €200.

Judge MacGrath directed that Barrett provide the sum of €200 to a Garda and it be transferred to the victim by the end of this year, and fixed recognisances at €250 in the event of an appeal.

Alcohol had played “a huge part” in the events of the night, and Mr Barrett must take that into account, warned Judge MacGrath.