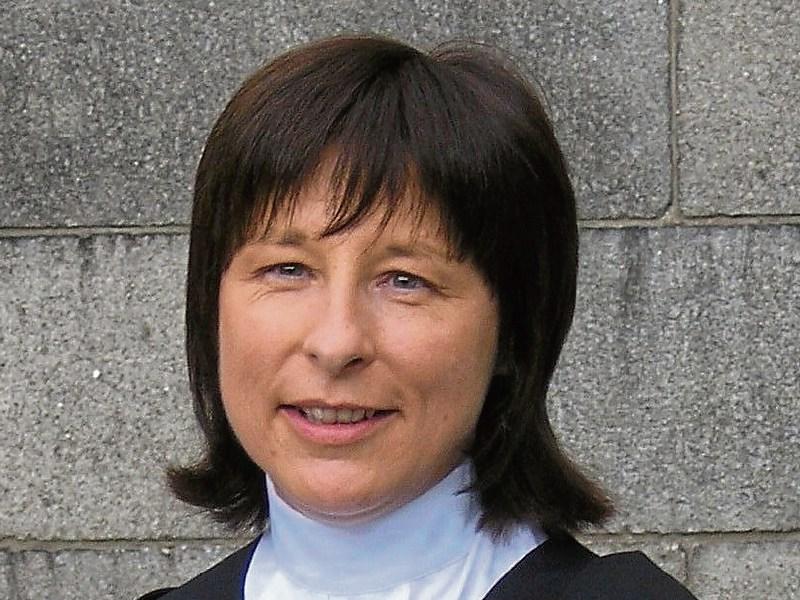 A man was charged with assaulting a garda in Thurles after a door he banged during a domestic dispute impacted upon the garda.

Judge Elizabeth MacGrath heard that Garda Claude O’Carroll attended the scene of a domestic dispute at The Bungalow, Loughtagalla, Thurles, on March 4, 2017. The premises is the home address of Kaspers Liberts. Mr Liberts was having a “difference” with his mother at the scene, said Sgt Andrew Lyons.

Mr Liberts was asked to leave the house, but he began shouting and “behaving aggressively”. Liberts pushed a door and the door impacted against the Garda “creating a scene in the house.” Liberts was arrested and taken to Thurles Garda Station where he was charged with assault. There were no injuries arising from the incident. Liberts has seven previous convictions, including for public order and road traffic matters.

Solicitor Patrick Cadell said his client apologises before the court. Liberts has attended addiction counselling at Aiséirí and has been sober. “He has since moved to Nenagh of his own volition. He has not drank since. He’s not been in any trouble since,” said Mr Cadell. While the assault was “reckless” it was not “meant as such.” The banging of the door led to a “technical” assault, added Mr Cadell.

Judge MacGrath noted that Liberts had pleaded guilty, and has not been in trouble since. Liberts was ordered to enter into a 12-month peace bond, his own bond of €250.