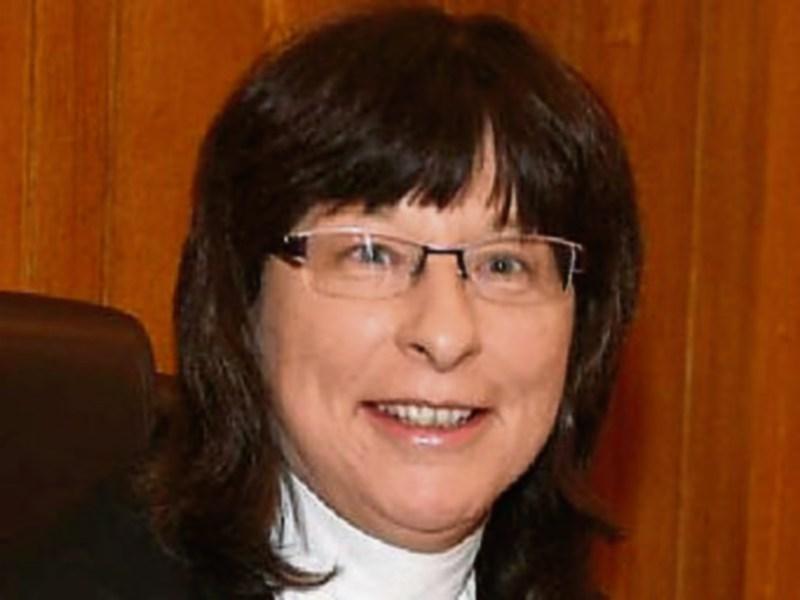 A Thurles man who was found in possession of cannabis, had one month of a suspended prison sentence activated at Thurles District Court.

Sgt Andrew Lyons told Judge Elizabeth MacGrath that a garda attended the scene of a disturbance in Hawthorn Drive, Thurles, on September 12, 2017.

The garda noticed Kevin Keane, then of 5 Lisheen Terrace, Mitchell Street, Thurles. Mr Keane was highly intoxicated, and “drinking from a can of lager.” Keane’s speech was slurred, and he was unsteady on his feet. A garda issued Keane with an on-the-spot fine in relation to being intoxicated in public, and the fine went unpaid.

On August 9, 2017, a garda searched Keane while he was in custody at Thurles Garda Station. The search uncovered a clear plastic ziplock bag which contained cannabis herb.

Keane admitted it was for his own personal use. He was charged with unlawful possession of drugs.

On May 15, 2017, a garda observed Keane, then with an address of 7 Derrynaflan Avenue, Littleton. Keane was observed driving a car in Derrynaflan road, Littleton. The garda made a lawful demand for Keane’s driving documents, and Keane failed to produce them.

Keane was charged with driving without insurance, and without a driving licence.

There was only a “trace amount” of cannabis in the ziplock bag. Keane now “accepts he had no insurance.”

Judge MacGrath imposed a fine of €100, and disqualified Keane from driving for two years in relation to the driving offences. The other matters were taken into account.

Separately, Keane breached a barring order on January 4 this year, by entering his family home.

Mr Cadell said that while it was no defence, Keane “had drugs taken” and wanted to “discuss something” with his family. Keane was pleading guilty in court.

“He’s a young man, with a lot of difficulties,” said Mr Cadell. Keane has been in jail since October 17, and he is now serving the “balance of that sentence.”

Mr Keane has a partner and a young child, but has not seen them for much of 2018. Mr Cadell asked the judge to allow Keane to be home for Christmas. Mr Keane has been involved with counselling in prison, added Mr Cadell.

Judge MacGrath activated one month of a suspended sentence connected to a Sec. 99 bond.