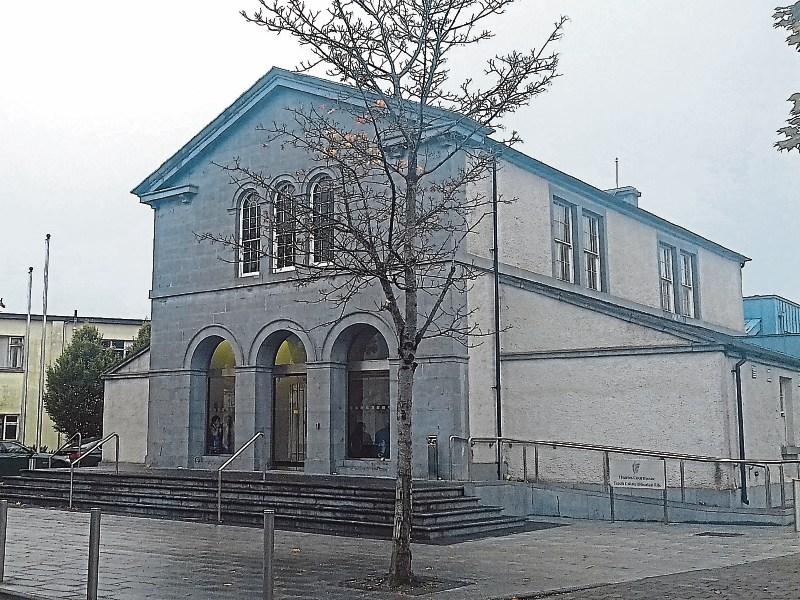 A young man who carried out a litany of offences, was given a suspended six-month prison sentence at Thurles District Court.

Judge Elizabeth MacGrath heard that Jimmy McCarthy, who gave an address of Gleann Glas, Glentara, Roscrea, had carried out a string of violations during the months of August and October, 2016, June, August, and September, 2017, and June, July, August, and November, 2018.

Some of the offences were committed while McCarthy was a juvenile, but he is now an adult.

McCarthy was charged with failing to comply with the direction of a garda in Croke Street, Thurles, on October 2, 2016, and with entering a building to commit an offence, on August 30, 2016, at 2 Slí na Siure, Mitchel Street, Thurles.

McCarthy was also charged with theft, and getting into a mechanically propelled vehicle without the owner's consent, at Tivoli, Kickham Street, Thurles, on August 30, 2016.

Judge MacGrath said there were a “substantial number of offences” involved.

Solicitor Colin Morrissey said McCarthy's maternal grandmother was conveying support for her grandson, who suffers from a “serious addiction”. There had been a serious family tragedy which had acted as a pre-cursor to McCarthy's offending behaviour.

“A couple of weeks in custody has had a sobering effect,” said Mr Morrissey.

In the witness box, Mr McCarthy committed to ending his offending behaviour. “I was all over the place,” he told the judge.

Mr Morrissey put it to McCarthy that the court was anxious he seek some counselling. “Will you comply with their directions,” asked Mr Morrissey. “Yes,” said McCarthy.

“I have to consider the public,” said judge MacGrath.

The judge said McCarthy had already been given “every opportunity to engage with addiction counselling, and it did no t happen.”

“I am trying my best to get into rehab,” said McCarthy.

Mr Morrissey said McCarthy had engaged successfully with the 'four estates project' based in Monakeeba, Thurles.

McCarthy had taken alcohol during the thefts, and “he does appear to be clean for two weeks.”

Judge MacGrath said McCarthy seems to believe, that “once he gets his freedom, he goes out on the street and it's like a 'get out of jail card'”.

“You are causing them grief as well,” said the judge in reference to McCarthy's family.

Judge MacGrath imposed a six-month prison sentence in relation to the theft of an iPhone on August 28, 2016, suspended for two years on condition McCarthy enter into a Section 99 bond of €250. Complying with the probation services came as a condition of this bond. Judge MacGrath said she was taking other matters into account.

“If you come back before me in that two-year period, I will activate it,” said the judge. “I am giving you a great opportunity here, now you have to avail of it,” the judge warned McCarthy.