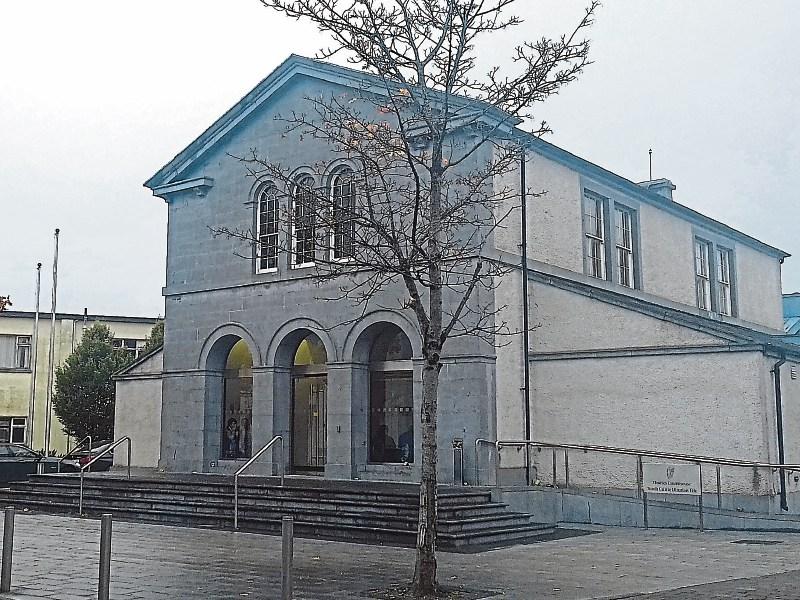 A Thurles man who stole cans from a shop in the town, was ordered to pay compensation.

Mr Doyle took eight cans of Rockshore beer valued at €14 without paying. Doyle again entered the same Tesco on November 12, and again took eight cans valued at €14. He pleaded guilty to theft. The cans from the first theft were not recovered. Judge MacGrath noted that €14 was outstanding. The case was adjourned to December 4 to deal with compensation.