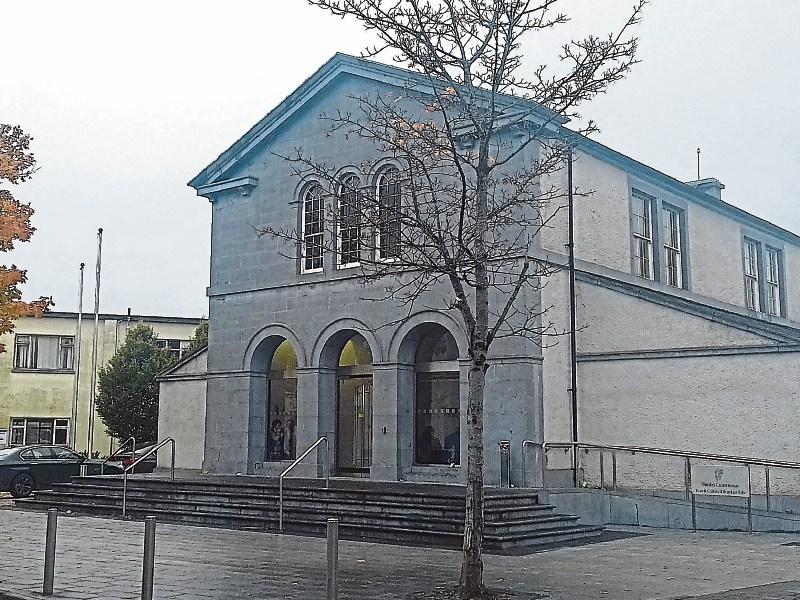 A Templemore man who was found crouching down near the Garda Training College with a bag of stolen goods, had his case adjourned to December for a victim impact statement.

Judge Elizabeth MacGrath heard that Ian Lockyer was pleading guilty to stealing goods valued at €230 on August 8 this year, the property of Gerry Cormac.

The offence location was given as 9 Church Avenue, Templemore.

Mr Lockyer was found crouching down near a car with a bag containing the stolen items. All the items were recovered.

Separately, Mr Lockyer, then of Newtown, Ballinree, Nenagh, is also charged with having no insurance while driving at Graiguefrehane, Loughmore, Templemore, on February 20, 2018.