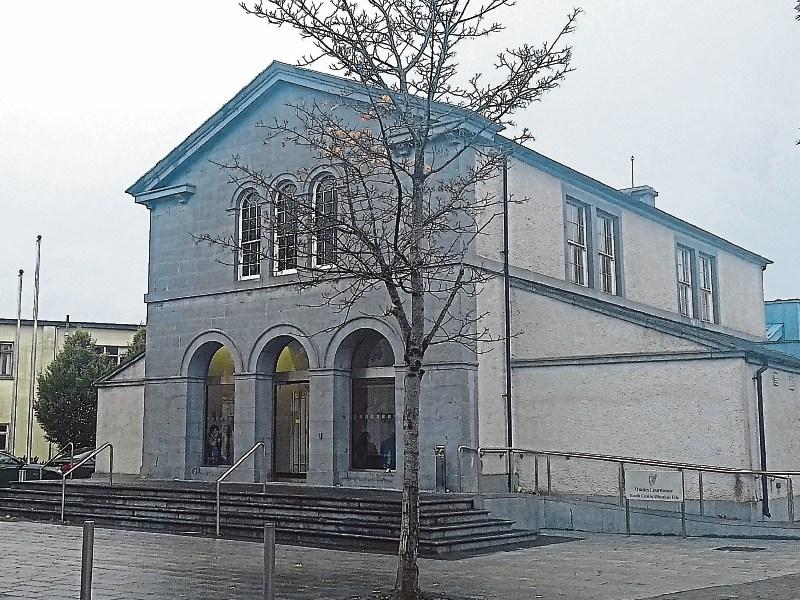 A man from the Ragg near Thurles was ordered to undergo a probation report at Thurles district court after he stole a chainsaw and other items from local premises.

James Holland, of 12 Clohessy Place, The Ragg, Thurles, was charged with theft from an address in Poulduff, Thurles, on August 13 this year. Holland pleaded guilty to entering the home of Sean Quinn as a trespasser, with the intent to commit theft.

Mr Holland entered the then vacant home of Mr Quinn, an 83-year-old gentleman, by forcing open a window. Holland stole copper piping and kerosene valued at €100 in total. Mr Holland was interviewed and admitted the offences, Sgt Andrew Lyons told the judge. “The property was not recovered.”

On November 3, 2017, Mr Holland stole a Husqvarna chainsaw valued at €400 from a premises in Borrisoleigh. Gardaí had received a report from Pallas Street, that the chainsaw had been stolen from a trailer. The item was missing, and Mr Holland was identified using CCTV. The chainsaw was recovered, but not in working order. Mr Holland has previous convictions for drugs and road traffic offences.

Judge MacGrath ordered that Holland undergo a probation report by February 5 next, and sought victim impact statements by that date.

The €100 must also be paid in compensation by that date.