'Men were persons of interest in Tipperary murder': Court's ruling on protection to not testify against one's spouse 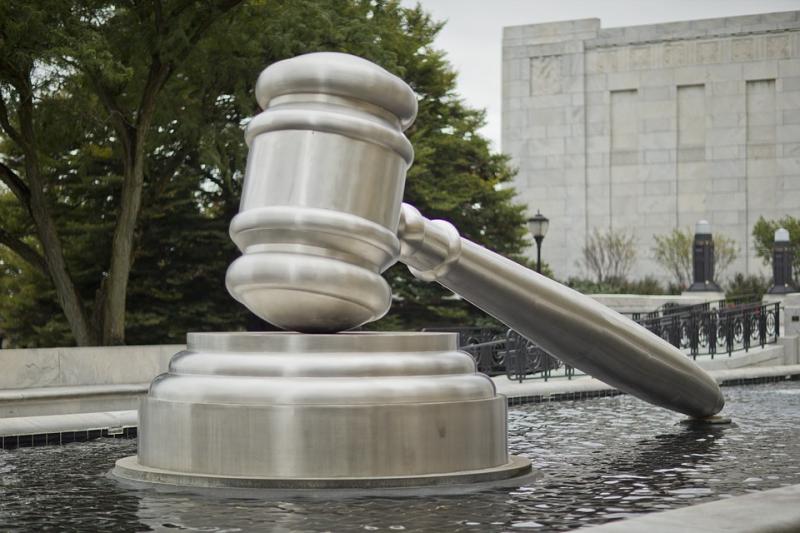 The protection to not testify against one's spouse extends only to married couples and not civil partnerships or other forms of relationship, according to the Court of Appeal.

The case concerns a Circuit Court ruling on whether two women could be compelled to give evidence against their partners, with whom they were in ongoing relationships but were not married at the time.

Both men, who were “persons of interest” in relation to a murder in County Tipperary, had been charged with a single count of attempting to pervert the course of justice in 2012. The effective evidence against them, as alleged, was to be found in statements made by their partners, which were sought to be admitted under 16 of the Criminal Justice Act 2006.

Generally, spouses cannot be compelled to give evidence against their partners as it forces them to choose between giving truthful evidence - thereby jeopardising their relationship - and giving unreliable evidence.

At trial, defence lawyers successfully challenged the admissibility of the evidence on the basis that the women were in ongoing relationships with the accused and, as such, they couldn't be compelled to testify against them.

It was submitted that although the women were not spouses within the meaning of the Criminal Evidence Act 1992, they were in ongoing relationships and should be regarded as same. The men’s details cannot be published as they were acquitted by direction of the trial judge.

The trial judge said he made his ruling essentially due to the "changing landscape" and the fact that "non-marital relationships are recognised across such a broad sphere now in our law and in public life”.

The Director of Public Prosecutions successfully appealed the men's acquittals on Thursday under Section 23 of the Criminal Procedure Act 2010. The appeal was originally moved “with prejudice” or with a view to obtaining a retrial. However, the men had since “happily” married their partners, according to one of their barristers, and a retrial can not now arise. The case was thus advanced "without prejudice" on a point of law.

The Court of Appeal heard that there would have been no doubt about what the word “spouse” meant in 1992, but since then it had not been defined.

Counsel for the DPP Anthony Salmon SC submitted that if the Circuit Court Judge's ruling was to be repeated in other trial courts "as is inevitable, it would have consequences for very many prosecutions”.

Mr Sammon said the Oireachtas had numerous opportunities to extend the definition to include “girlfriends, co-habitees and civil partners” but had not done so.

Counsel for one of the acquitted men Philip Sheahan SC said it was "absurd" to think that spousal protection did not extend beyond the definition of the “nuclear family” in 1992.

Counsel for the other acquitted man Paddy McCarthy SC said there was one definition of marriage in 1992 but “we’ve come a long distance” since then.

Giving judgment on Thursday, President of the Court of Appeal Mr Justice George Birmingham said there was "absolutely no doubt" that the reference to "spouse" in the Criminal Evidence Act 1992 meant "only a married spouse".

"At this remove, there may be an argument for extending the privilege to those in informal, long-term relationships or "drawing a distinction" between marriage, civil partnerships and other relationships," the judge said.

However, these were arguments for the legislature and not the courts, Mr Justice Birmingham said, referring to whether the Criminal Evidence Act 1992 required amending.

As things stand, he said there was no other relationship, apart from a spousal relationship established by marriage, that was amenable to “non-compellability".

He said it was significant that the Oireachtas, in the context of the Civil Partnership and Certain Rights and Obligations of Cohabitants Act 2010, did not amend the Criminal Evidence Act 1992. The 2010 Act was "extremely detailed" and the list of acts it amended runs to "almost three pages". It was so comprehensive, it seemed "inherently improbable" that the 1992 Criminal Evidence Act was inadvertently overlooked.