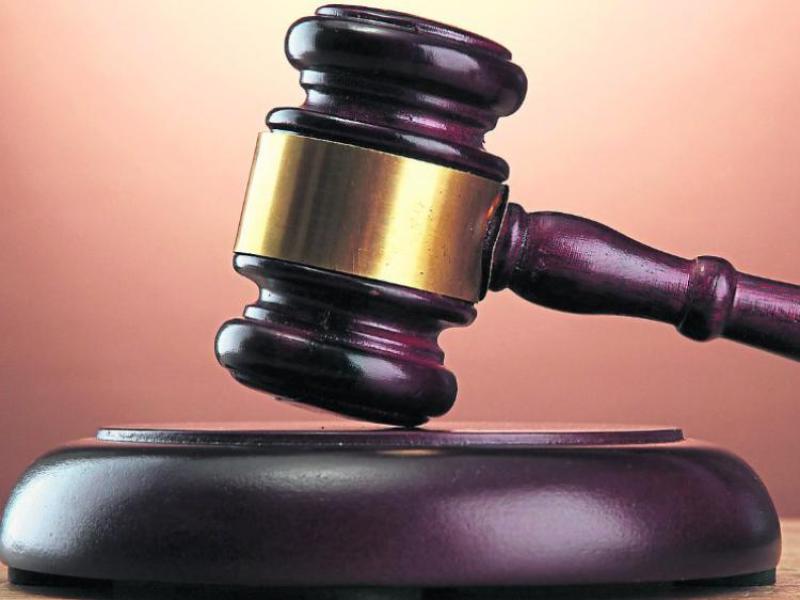 Driving a man who drank too much alcohol home has earned a 27-year-old Cashel, County Tipperary, man an eight-year driving ban and 240 hours community service order.

Reilly pleaded guilty at the court to driving without insurance or a driving licence at Boscabell, Cashel on April 1 last year.

He was stopped at 3.10am on that date by Gda. Mark Rabbitte, who told the court there was an insurance disc on the vehicle Reilly was driving but it was for another vehicle.

Gda. Rabbitte said Reilly had 19 previous convictions, 15 of which were for road traffic offences.

He received a six-year driving ban for traffic offences in 2013.

Defence solicitor Eamonn Hayes said his client was with a man who consumed alcohol to excess.

"Rather than have him take control of the vehicle, he drove him to his home and was returning to his own home when he met Gda. Rabbitte," the solicitor explained.

Mr Hayes added that Reilly was in a relationship and the couple had a six year-old child. He was unemployed and was more than willing to do community service.