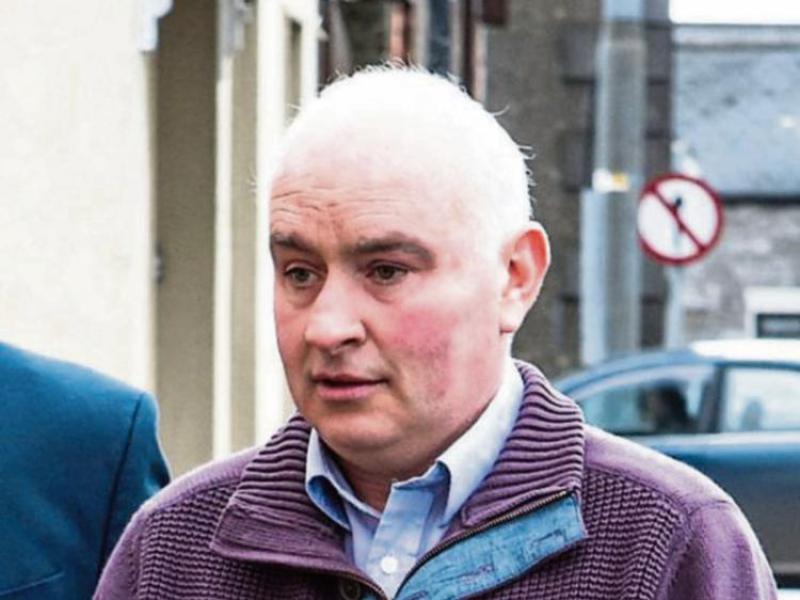 A murder trial witness has denied that she told "devious" lies and added "poison" to her statements about her former lover who is accused of murdering her boyfriend.

Mary Lowry (52) is on her second day of cross examination in the trial of Patrick Quirke (50) of Breanshamore, Co Tipperary who has pleaded not guilty to the murder of 52-year-old Bobby Ryan - a DJ known as Mr Moonlight - on a date between June 3, 2011 and April 2013.

Mr Ryan's body was found in a run-off tank on a farm owned by Ms Lowry and leased by the accused at Fawnagown, Tipperary in April 2013.

Ms Lowry told defence counsel Bernard Condon SC that she had told the truth and the whole truth in her statements to gardai and in her evidence to the jury.

Mr Condon asked her why when she gave statements in 2011 she did not mention that the accused looked "hot, sweaty and bothered" on the day that Mr Ryan went missing.

Mr Condon said she only introduced this when questioned in 2013 and suggested that she did so as part of her "agenda" and in a bid to add poison to her statements about Mr Quirke.

Ms Lowry said she had told the truth to the best of her ability.

Mr Condon further questioned her about a claim that she found it "unusual" that Mr Quirke was on the farm at 8.30 on the morning Mr Ryan's body was found.

Counsel pointed out that in a statement she made in 2011 she said that Mr Quirke would be "coming and going all the time" and that he was going away that weekend and probably wanted to get some jobs done before he left.

He asked her why she "lied to the jury that you didn't know he was going away?"

She said she can't remember "exactly what I have said seven years ago". Counsel put it to her that this was a "devious lie" and she responded: "No. It was not. I speak the truth of what my memory is."

Ms Lowry further rejected a suggestion that she did not tell the jury the "whole truth" when she did not point out that one of her son's had a difficulty with Bobby Ryan.

She said Mr Ryan loved her sons and her sons loved him and that while she accepted one of her sons initially felt "jealous" at the attention she gave to Bobby Ryan, she said he was "only a child" and there are bound to be difficulties in any family.

She added: "In the over all scheme of things they had no problem."
Ms Lowry is continuing her cross examination in front of Justice Eileen Creedon and a jury of six men and six women.