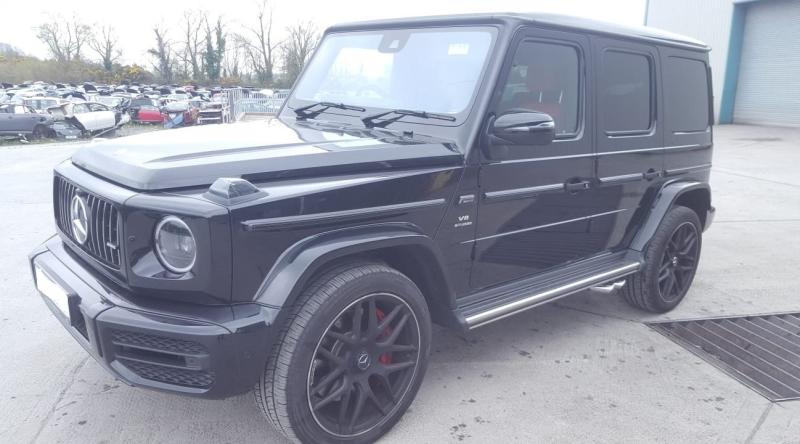 A motorist caught doing 208kph in a 120kph zone has been banned from driving for four years at Nenagh District Court.

The driver was arrested and charged with having no driving license or insurance and dangerous driving.

The vehicle was also seized.

At a special sitting of Nenagh District Court the motorist received a four month suspended sentence.

He was also fined €1,000 and disqualified from driving for four years.