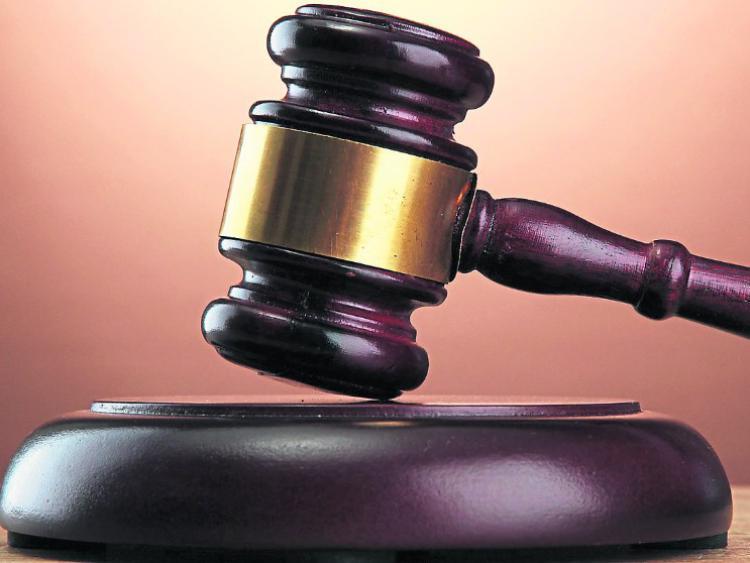 A man who robbed an 18-year-old woman at an ATM with a syringe has lost an appeal against the severity of his prison sentence.

Christopher Black (27), with an address at Glasnaon Road, west Finglas, in Dublin, pleaded guilty to two robberies and possession of heroin in the capital on three separate dates in late 2016 and early 2017.

He was given consecutive sentences totalling four-and-a-half years imprisonment by Judge Martin Nolan on December 6, 2017.

Black lost an appeal against the severity of his sentence on Friday with the Court of Appeal holding that the sentence could not “in any way” be called “excessive”.

Giving judgment in the three-judge court, Ms Justice Aileen Donnelly said Black had entered a newsagent in the capital in September, 2016 and lunged across the counter to take more than €500. The 65-year-old shopkeeper was shocked and frightened by the incident, according to a victim impact statement.

Later that month, Black was observed acting suspiciously on Amiens Street in Dublin. He tried to run away from gardaí but was stopped and informed them that he had some “stuff” in his waistband.

In all, he had 27 grams of heroin worth more than €3,000. He admitted he intended to sell the drugs and claimed he had a drug debt.

Ms Justice Donnelly said Black then subsequently robbed an 18-year-old woman at an ATM machine on Camden Street while holding a syringe. He put his arms around her before she gave him €80 which was all she had in her account.

Black had 55 previous convictions including one for robbery, one for burglary and a number under the Misuse of Drugs Act. Ms Justice Donnelly said Black had developed a significant poly substance abuse issue dating back to when he was aged nine.

She said rehabilitation was an important aspect of sentencing. But not every “entrenched addict” must be given a part suspended sentence in order to aid some “theoretical” rehabilitation.

A probation report in respect of Black had very little positive to say and there was very little to show he was engaging on the path towards rehabilitation, the judge said.

Ms Justice Donnelly, who sat with President of the Court of Appeal Mr Justice George Birmingham and Mr Justice Patrick McCarthy said the court was satisfied the overall sentence was “not in any way excessive”.

She said Black’s overall sentence was at the lower end of the scale in all the circumstances. The court accordingly dismissed the appeal.