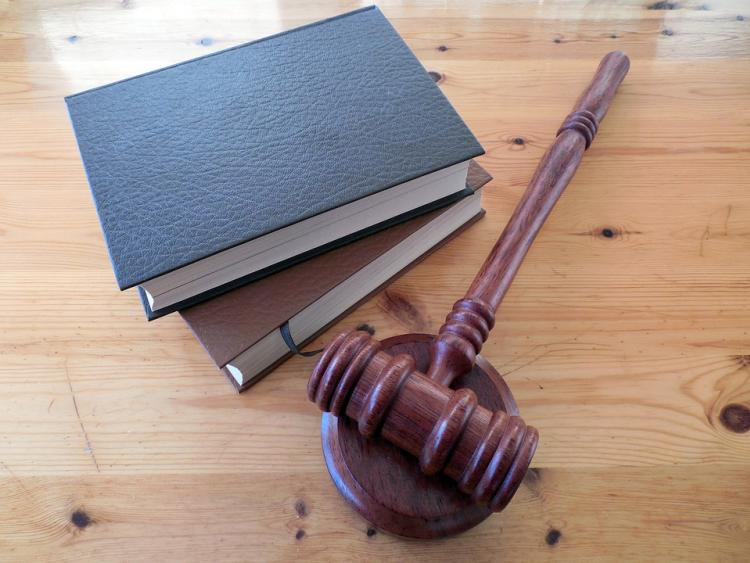 Burglar who claimed to be garda has sentence appeal dismissed

A burglar who told a Mayo pensioner he was a garda when discovered in the middle of a break-in had his sentence appeal dismissed by the Court of Appeal.

Martin Conroy (45) was sentenced in Castlebar Circuit Court by Judge Seán Ó Donnabháin on June 12, 2018, to five years imprisonment, with the final 18 months suspended on condition he attend residential treatment for alcohol addiction.

A further charge of impersonating a garda was taken into consideration.

Mr Conroy’s legal team argued that a lighter sentence was merited as there was “no significant pre-planning” of the crime, and Mr Conroy had acted alone.

The court heard that Mr Conroy was estranged from his wife, and had a daughter who was 12-years-old at the time of his trial.

Mr Justice John Edwards said that on December 12, 2017, an elderly pensioner in his 70s returned to his home in Castlebar, County Mayo, to find a window shattered. Inside the house he saw a man wearing a hi-viz jacket, who said to him "It's all right Sir, I'm a Garda."

When the homeowner asked to see a garda identification, the man ran off. He then contacted the gardaí, who arrived at the scene.

An independent eye witness identified the man who had run off to gardaí, who then located him hiding in a dog kennel at the rear of a house.

In garda custody, Mr Conroy made full admissions, and he pleaded guilty in court.

The judge said that the elderly homeowner was left in an anxious state after the incident, and continued to have a sense of insecurity.

Mr Conroy, who was diagnosed with cirrhosis of the liver because of heavy drinking, was assessed as being at high risk of re-offending without treatment for his alcohol addiction, according to a probation service report.

The judge said that Mr Conroy wanted to see his daughter grow up, and regarded his diagnosis with cirrhosis as "an eye-opener".

The judge said that given the circumstances in the case, the sentence imposed by the Circuit Court in Castlebar was not disproportionate.