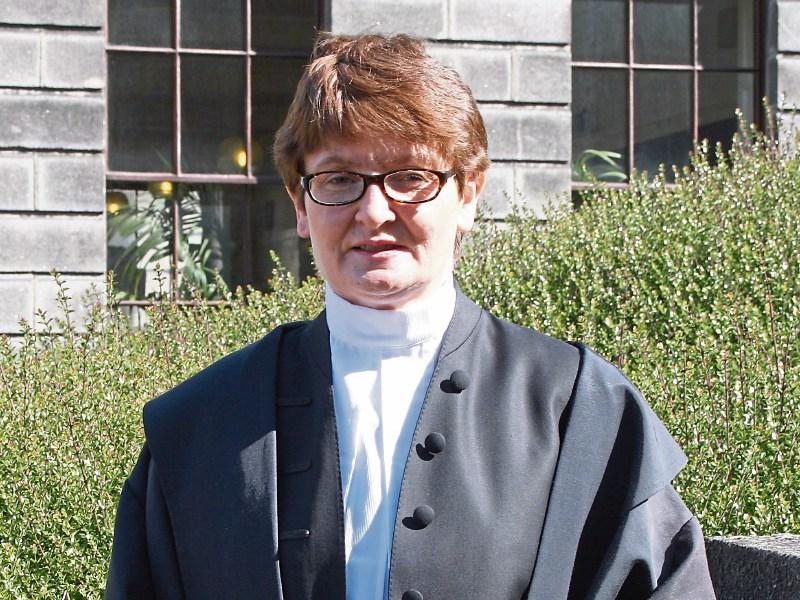 Judge Marie Keane: 'more than one way to skin a cat'

A district court judge who disqualified four drivers for non-display of a tax disc said that there was “more than one way to skin a cat”.

Judge Marie Keane made her comments at Nenagh Court when she was told that fixed penalty notices had been issued in each case but remained unpaid and none of the defendants was in court.

She remarked that when similar penalties had been handed out in Galway, there was a queue around the block at the tax office the next day.

Patrick Clears, Detamore, Cloughjordan, was banned for three months and fined €200 for the offence at Main Street, Moneygall, on January 29, 2019.

Katarzyna Pvrowska, 213 Coille Bheithe, Nenagh, was given the same penalty for an offence at Banba Square, Nenagh, on February 9, 2019.

Jonathan Culloty, 83 St John’s Park, Tralee, was given the same penalty for the offence at Birdhill on January 29, 2019.