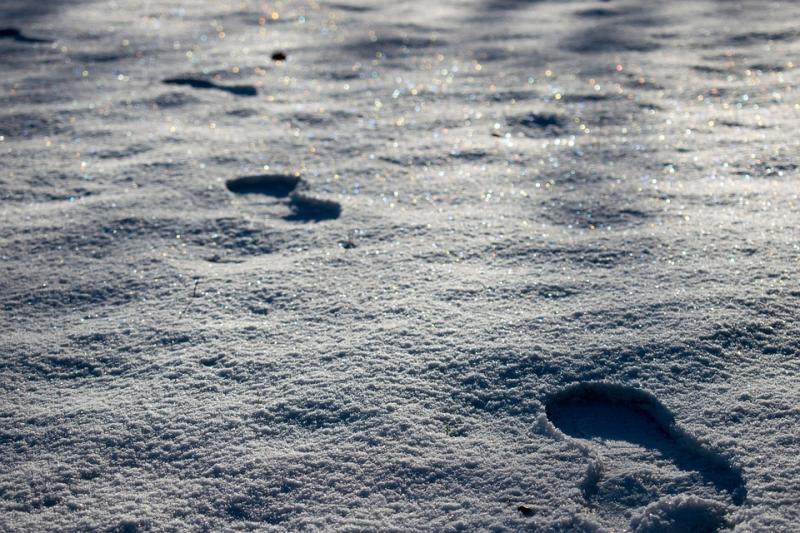 A man who broke into a house during Storm Emma left his footprints in the snow, Nenagh Court was told.

The court heard that the female occupant of the house found Mr Harty in her house.

Mr Harty went out of the house but left his footprints in the snow and these were traced back to his own house, the court was told.

Shoes found in his house matched the shoe marks in the snow.

Judge Elizabeth MacGrath ordered Mr Harty to carry out 100 hours of community service in lieu of three months in jail.