Man bit garda’s finger with such force that bone broke 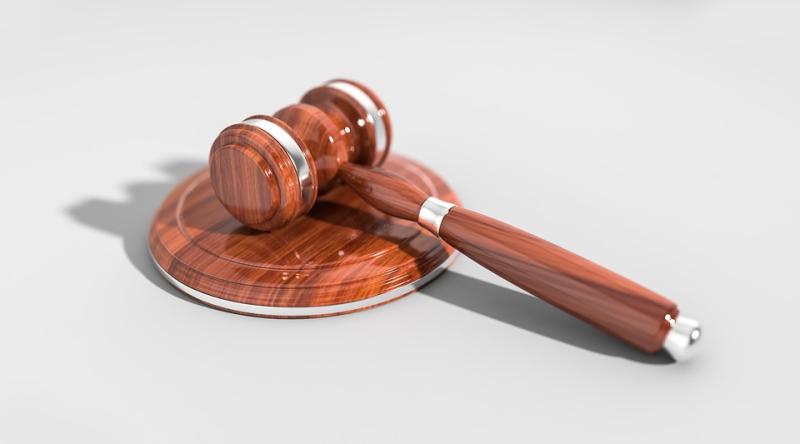 A man who bit a garda's finger with such force that he broke the bone is facing potential jail time after being told his suspended sentence was too lenient.

The Court of Appeal heard that Power was being sentenced for another matter when he became aggrieved and attempted to flee. As he was being restrained, he bit down on the garda’s finger.

Gda Devereux told the court he had never felt pain like it and heard his own finger snap during the attack, thinking Power had bitten it off.

The accused was given a wholly suspended one year sentence by Judge Terence O’Sullivan on April 11, 2019, which was found “unduly lenient” by the Court of Appeal on Friday.

Counsel for the Director of Public Prosecutions, James Kelly BL, submitted that there had to have been a “serious application of force” to break the finger.

President of the Court of Appeal Mr Justice George Birmingham said he was in "no doubt" that Power’s suspended sentence was “unduly lenient”.

He said Garda Devereaux was simply performing his duty, attempting to prevent Power’s escape from custody.

The court sought an up-to-date probation report, ahead of resentencing, and Power was allowed to remain on bail.

Mr Justice Birmingham, who sat with Mr Justice Patrick McCarthy and Ms Justice Isobel Kennedy, said the court was not to be taken as indicating that a custodial sentence was not going to be imposed.

The matter was put back to March 10 for resentencing.