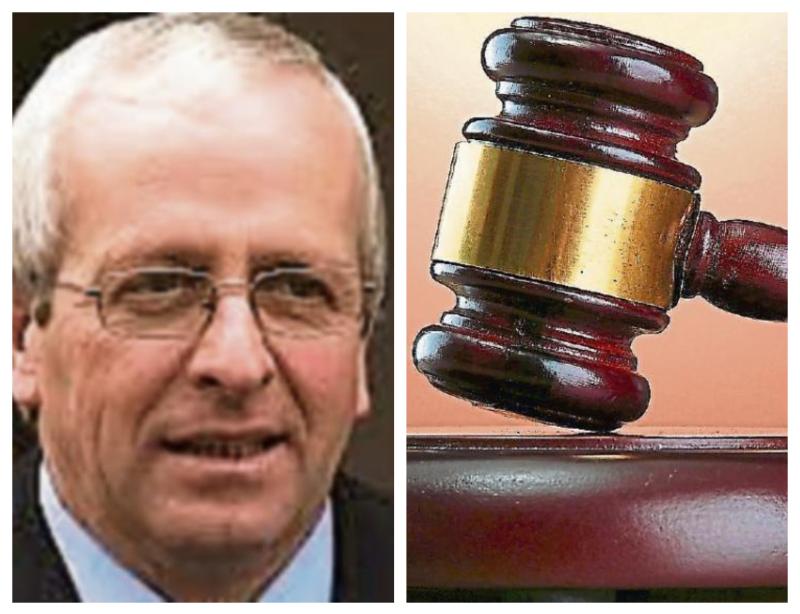 Outgoing Independent TD and general election candidate Mattie McGrath is proceeding with a High Court action aimed at allowing the vote in the Tipperary constituency in this Saturday's general election to proceed.

Lawyers representing the Tipperary politician told Mr Justice Charles Meenan on Wednesday afternoon that despite various reports in the media that the vote will go ahead on Saturday, their client is maintaining with his action as no official confirmation that the vote will proceed in the constituency on February 8.

While significant steps are reported to have been taken in regards to when the Tipperary vote will take place, Micheal P O'Higgins SC for Mr McGrath told the court that his client wished to go ahead with his action.

The State, represented by Frank Callanan SC with Michael Binchy Bl, said that issues raised by Mr. McGrath were under active consideration by the attorney general.

The ballot in Tipperary was called into question following the death of Independent candidate Marese Skehan earlier this week.

As a result of her death, the returning officer for Tipperary James Seymour, under the electoral laws, issued a countermand that postponed the election in Tipperary to a later dater.

Mr McGrath, who was first elected as a TD in 2007, wants the vote in Tipperary to go ahead this weekend.

He also claims that while Mr. Seymour's bona fides is not in any way under question, the decision to countermand the poll -  made under Section 62 if the 1992 Electoral Act - is unlawful and in breach of the constitution.

He claims the people of Tipperary would be disenfranchised, precluded from having their TDs take part in discussions over the formation of the next Government, and a danger of a skewed vote if they are not allowed to vote in the general election on Saturday.

He also argues that that postponing the election in Tipperary to some unknown date would prejudice Independent candidates.

Larger political parties, he says, would be able to "descend upon the constituency and devote disproportionate resources, and canvassing personnel" to Tipperary.

He further claims that any new date for the election in Tipperary might not take place within the 30 days allowed for in the constitution after the Dáil has been dissolved.

Mr McGrath says he does not believe it will be possible for any new poll in the constituency to take place by that date.

He seeks various orders and declarations aimed at having the returning officer's decision quashed. He is also challenging the constitutionality of sections of the 1992 Electoral Act.

At the High Court on Wednesday, Mr, O'Higgins said that his side needed time to finalise the paperwork associated with the application, and asked the court to hear it in the afternoon.

Counsel accepted that it could be the case that the action maybe resolved in the next 24 hours, but as things stood wanted to proceed with his case in the absence of any official confirmation that the vote in the five-seat Tipperary constituency will take place on Saturday.

In reply, Mr. Callanan said his side did not have any documents in the case, and while broadly aware of the issues being raised by Mr. McGrath, were seeking to have the case adjourned to Thursday so they could consider their response.

Mr. Justice Meenan said he was satisfied to adjourn the matter to Thursday afternoon.