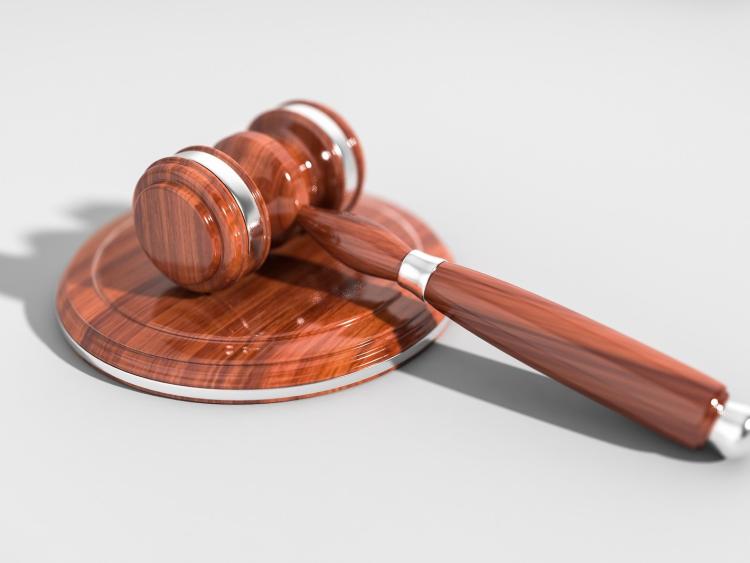 Several media outlets have appealed the decision of a High Court judge to bar the media from naming a mother who smothered her three-year-old daughter with a pillow.

The judge had ordered that the deceased child should not be identified and, as a consequence, the woman cannot be named as to do so would identify the dead child.

The woman was last year found not guilty by reason of insanity of murdering the toddler at her family home.

At the outset of her trial in October, prosecuting counsel Paul Murray SC applied for an order preventing publication of anything that might identify the deceased child. He said that, under Section 252 of the Children Act 2001, it was an offence to publish anything that could identify a child who is an alleged victim of an offence.

Justice Michael White agreed to make the order and, the following day, a lawyer representing several media outlets applied to trial judge Justice Carmel Stewart to set it aside.

On hearing arguments from both sides, Justice Stewart said that the wording of Section 252 was clear, and that it was appropriate to continue with the reporting restrictions.

The media organisations, namely RTE, Independent News and Media, News Group Newspapers Ltd and The Irish Times, this Wednesday appealed that decision to the Court of Appeal.

Their barrister, Luán Ó Braonáin SC, submitted that the deceased was no longer a child at the time of the proceedings.

Court President Justice George Birmingham asked him if the young child had met her death as a result of an offence against a child. Mr Ó Braonáin agreed that this was ‘absolutely’ the case, before going on to note that the proceedings had resulted in the acquittal of the accused.

“To describe what occurred as an offence against a child seems not to be correct,” he submitted.

“They were proceedings in respect of an offence against a child,” he said of the trial itself.

“If the question is, did the child die as the result of an offence, the answer is probably no, because the verdict was not guilty,” he added.

Counsel said that, while it had already been published that the accused had killed her child, the media were then unable to publish the fact that the deceased did not die as a result of an offence carried out by her mother.

“That part of the story cannot be published as a result of this order,” he remarked.

He said that the purpose of Section 252 appeared to be to mitigate the harm and secondary victimisation of children in court proceedings, and so that they would be able to progress with their lives.

“Those are interests that do not arise in relation to the deceased,” he said. “A distinction therefore falls to be made.”

Mr Ó Braonáin named a number of cases, where child victims had been named after their deaths. He said the list was very long.

“It may be that in that long list of cases, the statute wasn’t complied with,” remarked Justice Birmingham.

Diarmaid McGuinness SC responded on behalf of the woman and the DPP. He said that the deceased had continued to be a child after death.

He quoted from a previous case where a court decided that ‘the fact the child… dies does not rewrite history’.

“In my submission, the Oireachtas intended to protect children who were murdered from the type of publicity that arises,” he said. “Unlike Mr Ó Braonáin, I’m not going to mention the names of any other deceased children.”

He said that the Oireachtas had intended that the protection of the identity of a deceased child victim should be no lesser than that of a child victim of a minor assault or nasty neglect.