'Outrageous and confusing': Ryanair takes the Government to court over Covid-19 travel restrictions 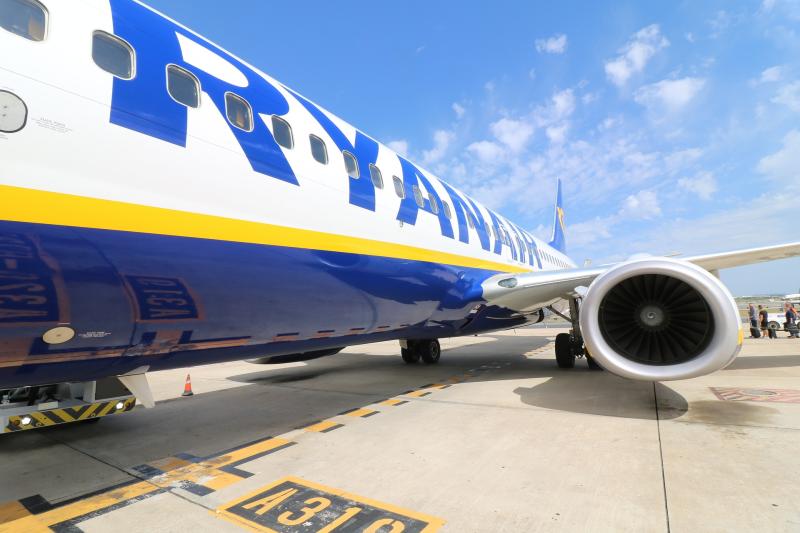 Ryanair has said that travel restrictions introduced by the Government in response to the Covid-19 pandemic are outrageous, confusing and a detriment to both the public and its business.

The airline claims the measures, which it says are international travel restrictions, are unlawful and amount to a disproportionate interference of it and its passenger’s rights.

In its action against An Taoiseach Ireland and the Attorney General the airline seeks various orders and declaration, including one setting aside the measures announced in late July.

The state parties oppose the action and say that the measures announced are not mandatory but are advisory in nature. It claims that Ryanair has no legal basis to bring its challenge against the measures.

Aer Lingus, which is supporting Ryanair’s actions, is a notice party to the proceedings.

Opening the case Martin Hayden SC, appearing with Eoin O Shea Bl for the airline told Mr Justice Garrett Simons that his side does not accept the state’s argument that the measures are advisory and restrict people’s freedoms.

Travel advice was, he added, being converted into something it was not designed to do in a nonsensical manner.

Counsel said that the measures were confusing for members of the public and greater clarity and explanations were required.

People need a clear understanding of what can and cannot be done.

The measures, he said, have the same effect as regulations that should have been, but were not, voted on or approved by the houses of the Oireachtais. The state, he said, had the ability to bring in legislation to underpin these measures but did not do so.

Counsel said that the measures also have a coercive and real effect on anyone wishing to travel. During his submissions to the court, counsel said that one of the persons that the travel measures had consequences for was former EU Commissioner Phil Hogan, who resigned from his position following his controversial attendance at a golf event in Co Galway.

In its action, Ryanair is challenging measures announced last July including that persons not travel outside the Island of Ireland save for essential purposes and that everyone should holiday at home in 2020. It is also challenging the requirement that persons returning to the state from countries not on the designated list, known as the green list to restrict their movements and self-isolate for a period of 14 days.

Ryanair claims the restrictions are also unconstitutional and breach various Health Acts, the European Convention of Human Rights and the European Charter of Fundamental Rights.

The state says the Covid-19 travel advisory notice in relation to non-essential travel is necessary, proportionate and transparent. The measures, it adds, are designed to deal with what is a global health emergency.

The case continues on Wednesday when the state and Aer Lingus will outline their cases to the court.