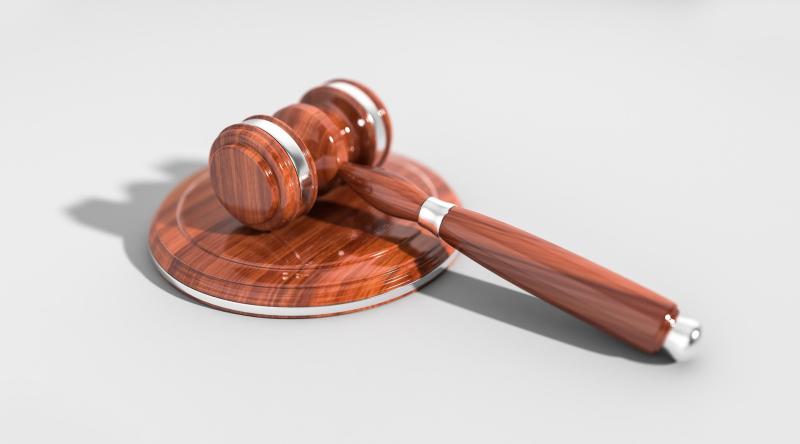 A man who stole a bicycle and a purse appeared before a recent sitting of Clonmel District Court.

Sergeant Carol O’Leary told the court that on July 13 last at Market Street, Clonmel, Mr Duffy picked up a purse worth €15. The purse contained €70 in cash and ID cards.

On July 18 last, a person left their €800 bicycle opposite The Crescent Stores on Thomas Street, Clonmel and ten minutes later it was gone. The bicycle owner had noticed a person matching the description of Mr Lissnik in the area. It has since been returned to the owner.

Sergeant O’Leary said the defendant has one previous conviction.

Defence solicitor Aidan Leahy said his client is in receipt of an unemployment payment. He admitted everything to gardaí and wishes to compensate the purse owner.

He is originally from the Czech Republic and has been living here for 12 years.

Following directions from Judge Terence Finn, Mr Lissnik paid €15 of the cash from the purse in court and has until December 1 to pay the remaining €55.