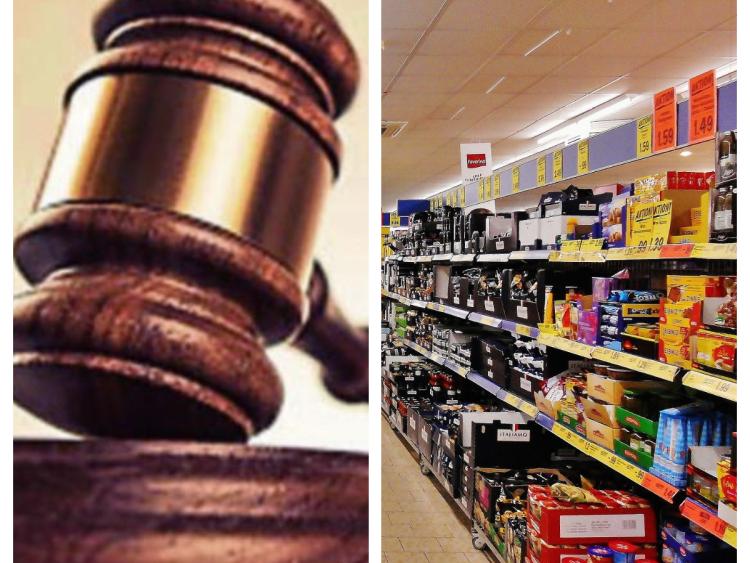 The Tipperary woman stole from Tesco and Aldi supermarkets

Defence solicitor Aidan Leahy said the mother of one is eight-and-a-half months pregnant. She cares for her husband who has a medical condition and her son who has a lot of difficulties. She has a letter from her GP with respect to her husband’s condition and is on a payment for this.

Mr Leahy said his client’s circumstances have improved and that she is focused on looking after her family.

Judge Terence Finn ordered compensation to be paid in full and imposed a €300 fine for the Tesco offence, which has to be paid within six months, while taking the Aldi matter into consideration.