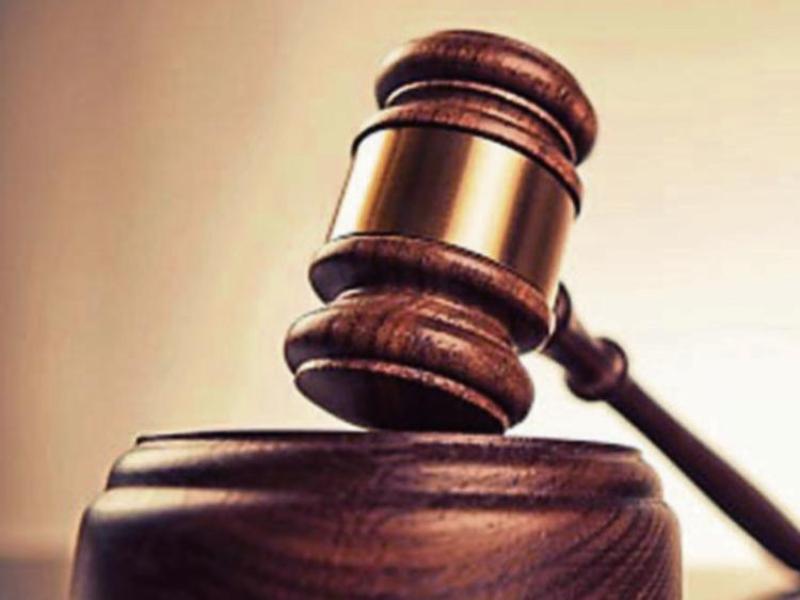 The man was before Clonmel District Court

A man has pleaded guilty to and received a suspended sentence for public order offences in Clonmel.

Craig Campbell of Bianconi Drive, Clonmel was before the Clonmel District Court on two public order charges contrary to Section 6 of the Criminal Justice (Public Order) Act 1994, as amended by Section 22 of the Intoxicating Liquor Act 2008.

Sergeant Carol O’Leary said gardaí were called to a disturbance at a food premises on Mitchell Street, Clonmel in the early hours of November 18 last. The defendant was verbally abusive to gardaí, telling them to “f**k off” and saying “pr**ks, you know nothing”. He was arrested and brought to Clonmel Garda Station.

On November 25 last, the defendant was again verbally abusive to gardaí at a laneway in Clonmel, telling them to “f**k off”, Sgt O’Leary said.

Sgt O’Leary added that the defendant has seven previous convictions, with the most recent for public order dating back to December of 2018.

Defence solicitor Eamonn Hayes said his client has instructed him to apologise on his behalf to the gardaí.

The solicitor said his client had travelled abroad to the Czech Republic and Italy, but returned home late last year and intends to stay here.

His client, who is 31-years-old, currently lives with his parents.

Judge Terence Finn questioned why the defendant didn’t come to the attention of police when travelling abroad to countries where they are armed.

“Your client is able to keep his nose clean when abroad but not here,” Judge Finn said. “That’s worrying,” Judge Finn added.

In reply, the solicitor said alcohol was the common denominator in both incidents and that it is no longer a feature in his client’s life.

Judge Finn sentenced the defendant to two months’ imprisonment suspended for two years for both incidents.