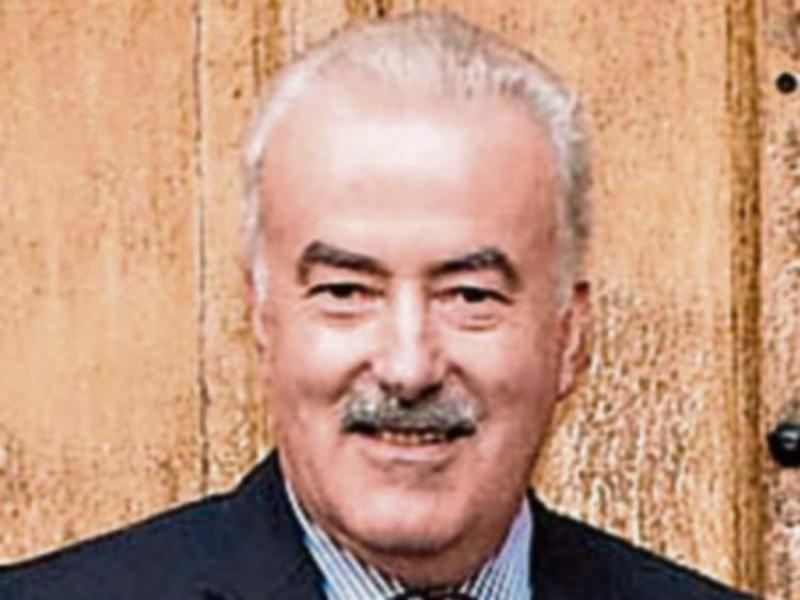 A man has received a disqualification and a fine at Cashel District Court for driving without insurance.

Vadims Tesjuls with an address in Marlfield, Clonmel, Tipperary was before Cashel District Court for road traffic offences including having no insurance and fraudulent Lativan driving licence.

The court heard that on July 30, 2019, the defendant was stopped by gardaí at Suttonrath, Cahir and asked to produce his driving licence.

The licence looked fraudulent and was forwarded to the Garda Technical Bureau for examination. Among the issues highlighted to the court was that the Lativan driving licence was printed using inferior ink and didn’t contain the security features on a “genuine” licence.

Defence solicitor Aidan Leahy said his 30-year-old client was coming home from a job interview when he was stopped by gardaí. He got the job but was unable to take it up.

The solicitor said his client has acknowledged he should have had a valid Irish driving licence or an original Lativan licence.

The solicitor said his client, who has no previous convictions, had insurance with AXA previously.

In reply, Judge Terence Finn said: “I am sick to my teeth of representatives of insurance companies telling us about claims that are extortionate.”

He imposed a two-year driving disqualification and a €400 fine for the insurance matter, and a €300 fine for having a fraudulent Lativan licence.