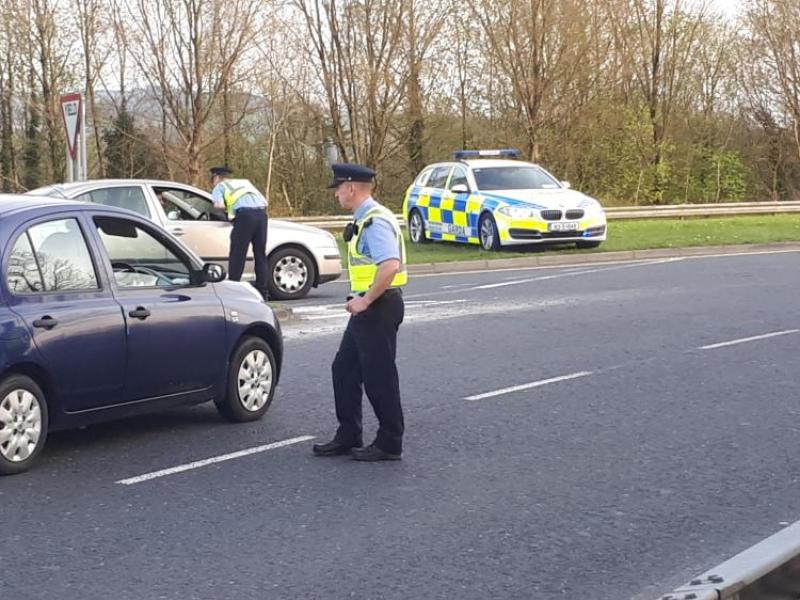 A mother has received a suspended sentence and a driving ban at Clonmel District Court for road traffic offences.

Hazel Grogan of 16 Ashgrove Lawns, Clonmel pleaded guilty to driving without insurance and a driver’s licence at the N24 bypass in Clonmel on January 22, 2020.

Defence solicitor Eamonn Hayes said his client is a mother of five and lives alone with her children, whose father died in tragic circumstances a number of years ago.

His client encountered gardaí during a school journey and has accepted that she was disqualified from driving at the time.

Judge Terence Finn sentenced the defendant to a total of five months of imprisonment, suspended on a Section 99 bond for a period of two years.

The judge also imposed a four-year driving disqualification and a €500 fine.